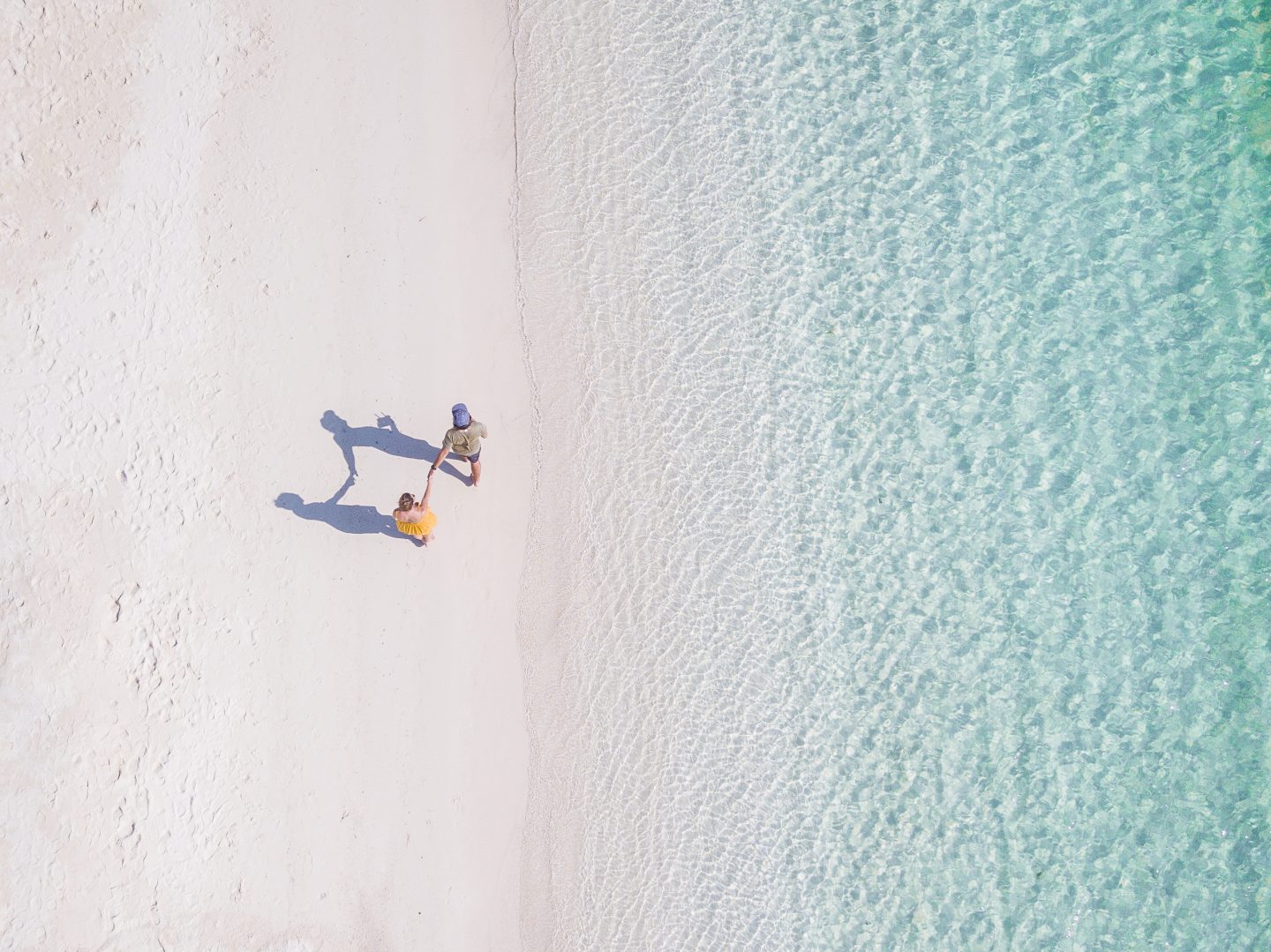 There are countries that completely enchant and deeply touch you. There are countries where you fall in love with shock. Well, Albania is one of those countries.
The Mediterranean state is so beautiful, so real and untouched, that finding the right words for it is very difficult. Albania is an adventure. A colorful mix of snow-capped, jagged mountains, bumpy pistes, lush, secluded valleys, nostalgic villages, a spectacular coast and a sea so clear and flawless that it almost hurts. 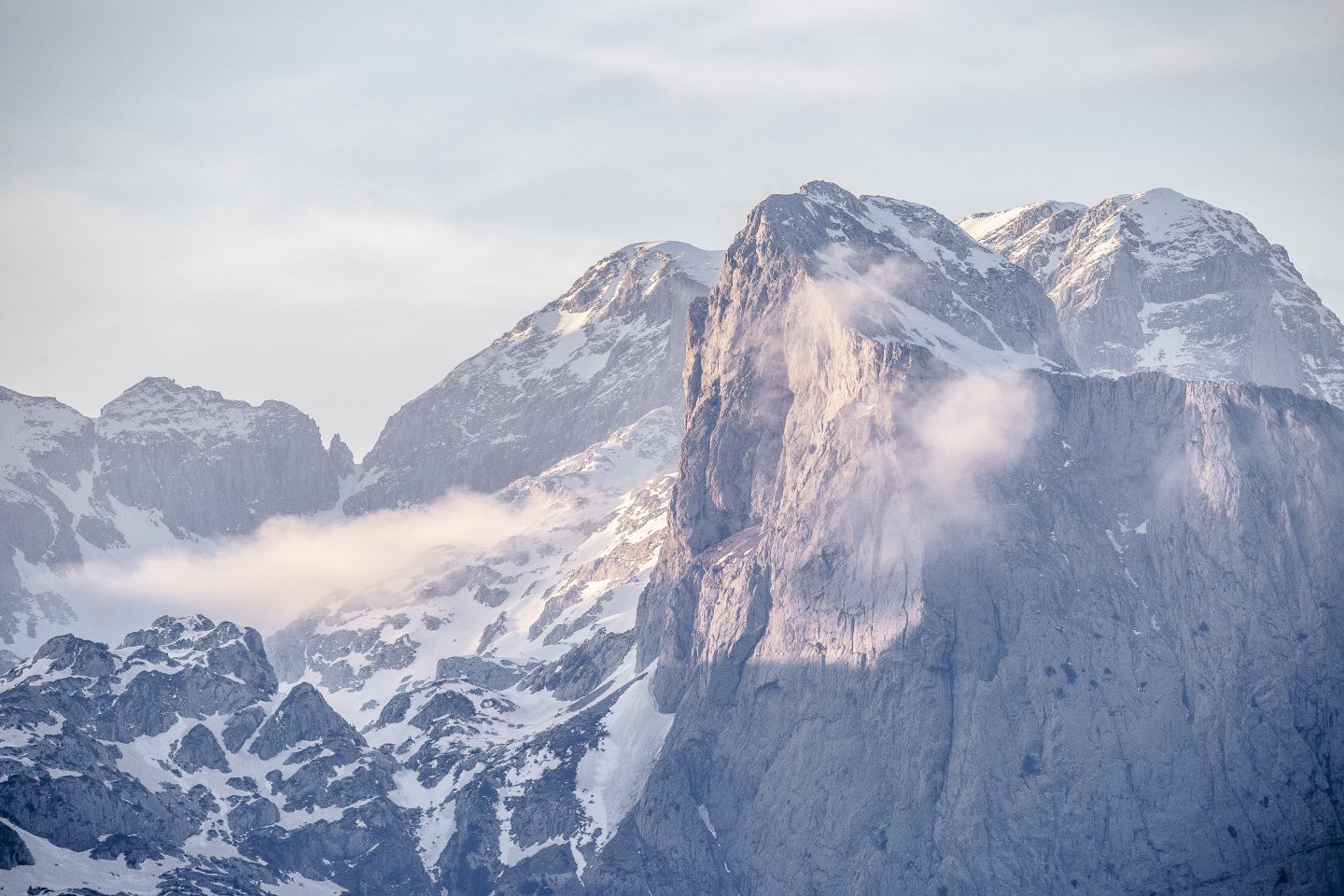 Tourism in Albania is still at its beginnings. Although there are a number of tourist facilities in the country’s top destinations, mass tourism is still decades away! Most Albania visitors come in the high season (July & August). The rest of the year you will have the beaches, trails and pistes literally all to yourself. For all those who seek peace, authenticity, untouched nature and one or two little adventures, Albania is the dream come true.

Here we have summarized all the hihglights of our trip to Albania for you. Get inspired! ? 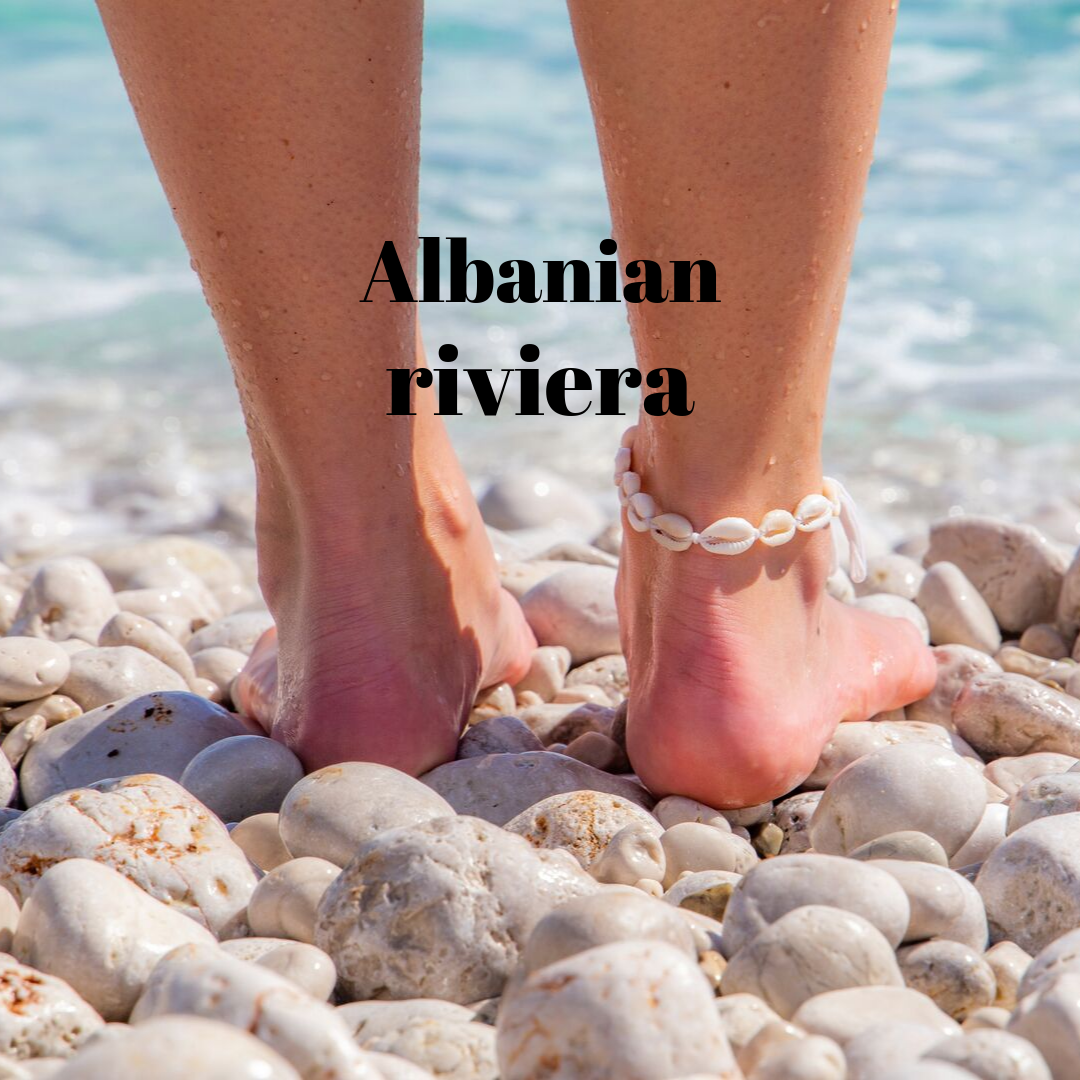 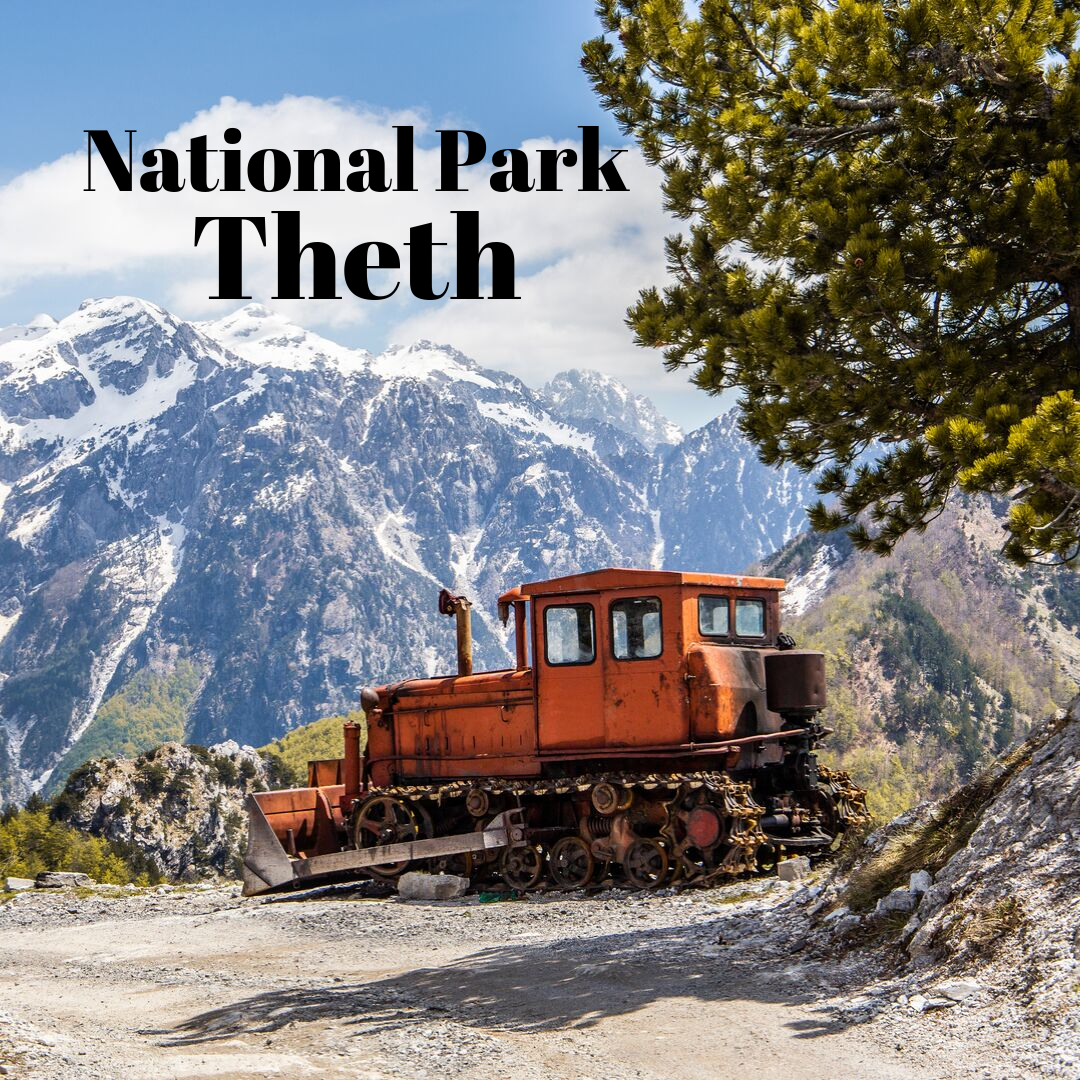 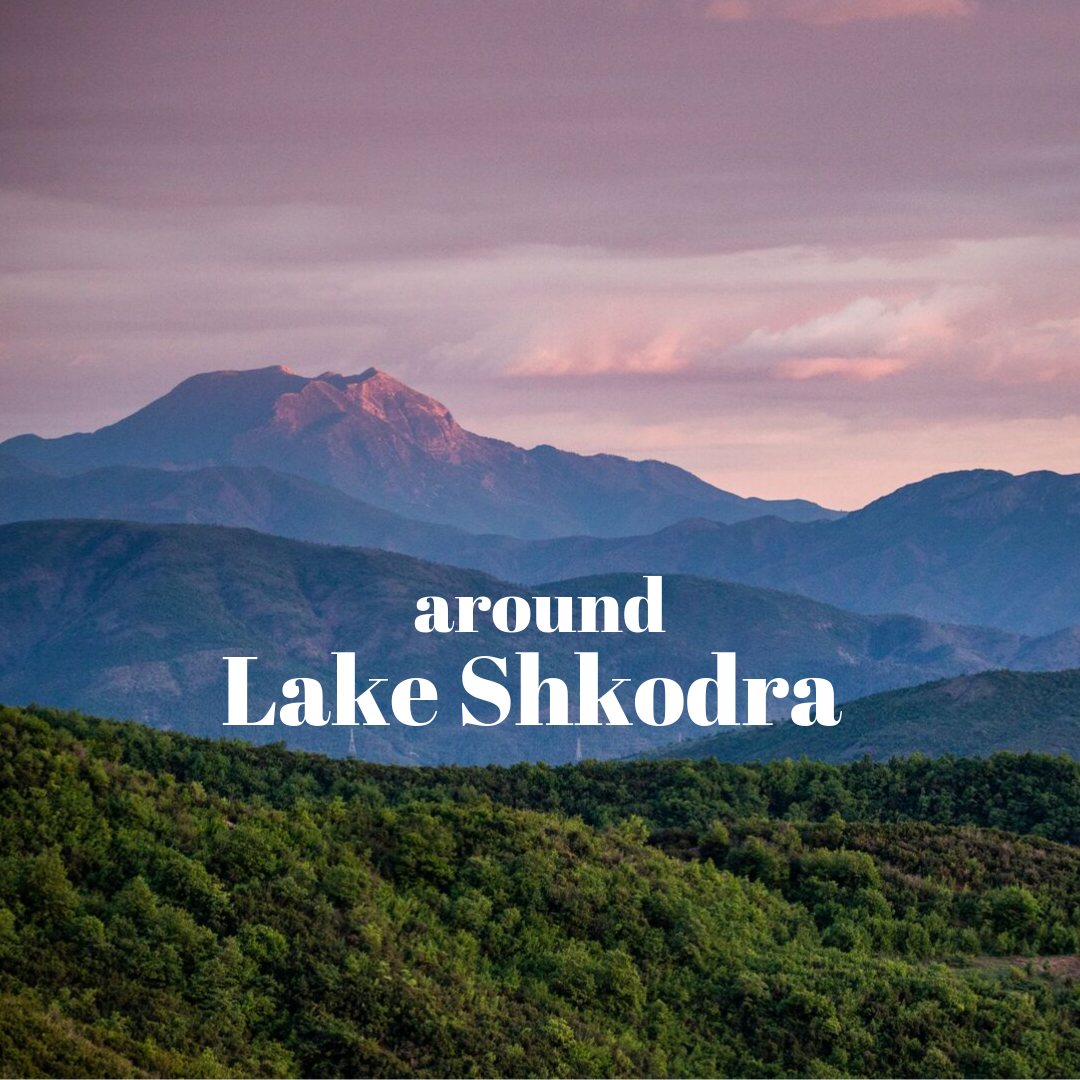 The national language is Albanian. Most young locals speak good English. Italian is also very, very widespread and is spoken by practically every second Albanian (Italy is considered the „second home“ – around 1 million Albanians work or live in Italy). German is also spoken in the main tourist areas.

The Mediterranean state is a prime example of the peaceful coexistence of religions. Around 60% of the population profess Islam, around 20% to Christianity. During communism, all public religion was even suppressed and Albania officially became the „world’s first atheist state“. Even today, Albania is not considered a particularly religious country. Very few (Muslim) women wear headscarves, church services are poorly attended etc.

By the way: Mother Theresa came from Albania.

„We can not all do great things. But we can do little things with great love. “ M.T.

In addition, you can travel by land or sea to Albania with your own vehicle. There are several border crossings to Montenegro, the Kosovo, Macedonia and Greece. There are also regular ferry services from Italy and Greece (Corfu, Bari, Ancona).

EU citizens and Swiss citizens can enter Albania with a passport or identity card and spend up to 3 months in the country. If you want to stay longer than 90 days, you must obtain a residence permit. (The passport is usually not stamped upon arrival to prevent possible problems with other states.)

Of course, car/motorcyclists need a valid driver’s license and the green insurance card for their own vehicle.

Attention: before departure check if Albania is included in the insurance („AL“ must not be crossed out on the green card!). If the insurance does not apply to Albania, it can be taken out directly at the border crossing.

Albania has a Mediterranean climate. The summers can be very hot and dry – 40 degrees Celcius are especially on the coasts and in the south not uncommon. In the mountainous regions, however, it is much cooler – on the highest peaks there is still snow in summer.

The best travel time for Albania is the spring and autumn – then the temperatures are pleasant and the crowd is small.

Attention: as tourism is still in its infancy, many seaside resorts have only a very short season. Restaurants, cafes and beach shops open at the end of June and close in September. Off-season, the beaches are practically all to themselves and tourist infrastructures are sometimes completely missing.

The Albanian currency is called „Lek„. But since the neighboring countries Greece, Kosovo and Montenegro all have the Euro and many Albanians transfer Euros from abroad, the European currency is also widely accepted in Albania. Most ATMs also spit out Euros.

In the tourist hotspots on the Albanian Riviera you can now find the international classics such as pasta, pizza and Schnitzel. But also Albanian dishes are represented everywhere (eg the famous Cevapcici – minced meat rolls).

In the Albanian cuisine, basically everything that comes from the surrounding/native agriculture is used.

In Albania there are – except in Tirana – no large supermarkets, as we know them from Central Europe. The usual chains are missing completely. You must stock up on groceries in the cute, little mom and pop shops. They are available in every major village and usually well sorted. However, the range varies from store to store. The quality, quantity and variety of fresh food varies from place to place and from season to season. Western branded products are rare and expensive. Some foods that are obious for us Central Europeans are missing completely (eg noodle sauces).

Wifi is available in Albania only in hotels or the well-visited beach restaurants of the Riviera. Anyone who is out of the main tourist destination and dependent on the Internet must obtain an Albanian SIM card. These are available at the airport in Tirana and – for those arriving by car – possibly also at the border crossings.

(If you are coming from the north and want to cross the Albanian border at Muriqan near Shkodra: at the Gega Oil petrol station, about 6km after the Albanian border crossing, there is a small house where you can buy a SIM card and money can be exchanged.)

Road conditions in Albania are „changeable“ to say the least. Although they exist, the perfectly paved, new freeway that connects the largest cities, but they are (still) a rarity.

Mostly you’ll find narrow paved roads with many curves and crossings. In the less populated areas (eg in the mountains) often only bumpy gravel roads. Attention: everybody who is traveling in Albania should not love his car too much ?

A special feature in Albania: very often you suddenly come across huge cracks or holes in the asphalt. Pedestrians, donkey carts, cars parked in the street or entire flocks of sheep are also part of everyday life on Albania’s streets. Always, always, always drive carefully!

Also, the driving style of the Albanians is „scary“ for most tourists at first. Daring, risky overtaking maneuvers, high speed and a big pinch of impudence. Right of way rules are often completely ignored. In Albania, the more courageous drives first. Point. Central belts, intersections and traffic lights are often understood by the locals as a „decoration“.

Albania is considered a very safe travel destination. Attacks against tourists and fraud are extremely rare. But as everywhere else in the world, you should travel with common sense and leave no valuables lying around openly.

Albania is the largest cannabis producer in Europe. In remote, poor mountain regions, cannabis cultivation is often the only lucrative way to make ends meet. Especially the hard-to-reach, steep areas around the Lake Koman are notorious for their hidden cannabis plantations. Tourists should not be too curious in such remote regions.

During our trip to Albania, we had only very good experiences with the locals. Everybody we met was extremely friendly. Many are very curious and like to talk about the reason of the journey and the next travel destinations. Many young Albanians spoke English. Italian and German are also very common. We personally never had the feeling to be ripped off – on the contrary: everyone seemed to be very happy about our visit.
We did not feel uncomfortable for a second. Even to me, as a woman, the locals behaved extremely politely.

In probably no other country in the world you meet so many Mercedes cars! Hard to believe, but true! The car with the star is just idolized in the Mediterranean state and is one of the largest prestige objects ever. It does not seem to matter which model year or model is driven – the main thing: Mercedes.

In very remote areas, the old, rusty Mercedes T1 buses are used as „public transport“. They are often the only connection between villages or mountainous regions and the cities. Even goods are transported with it. 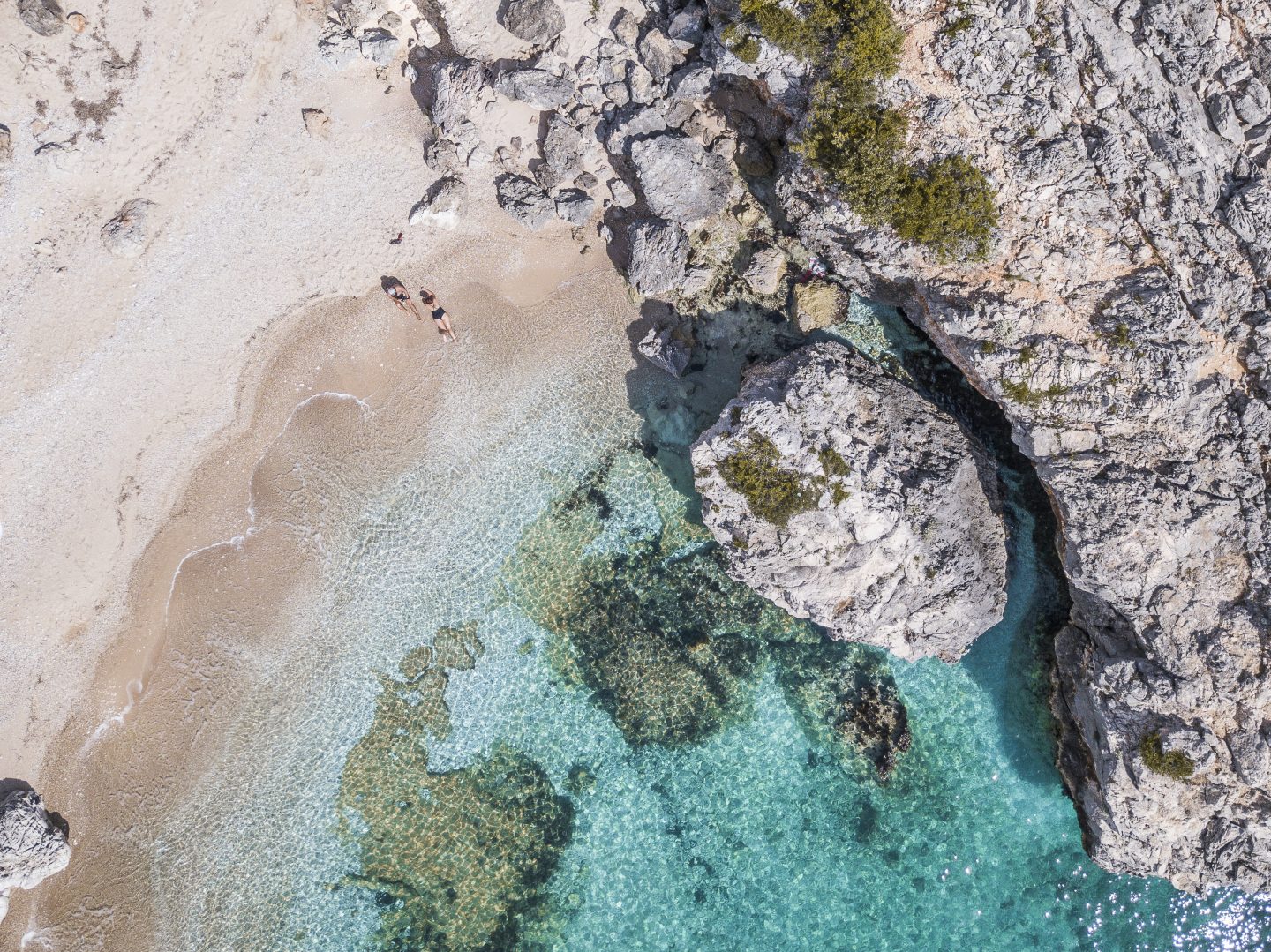 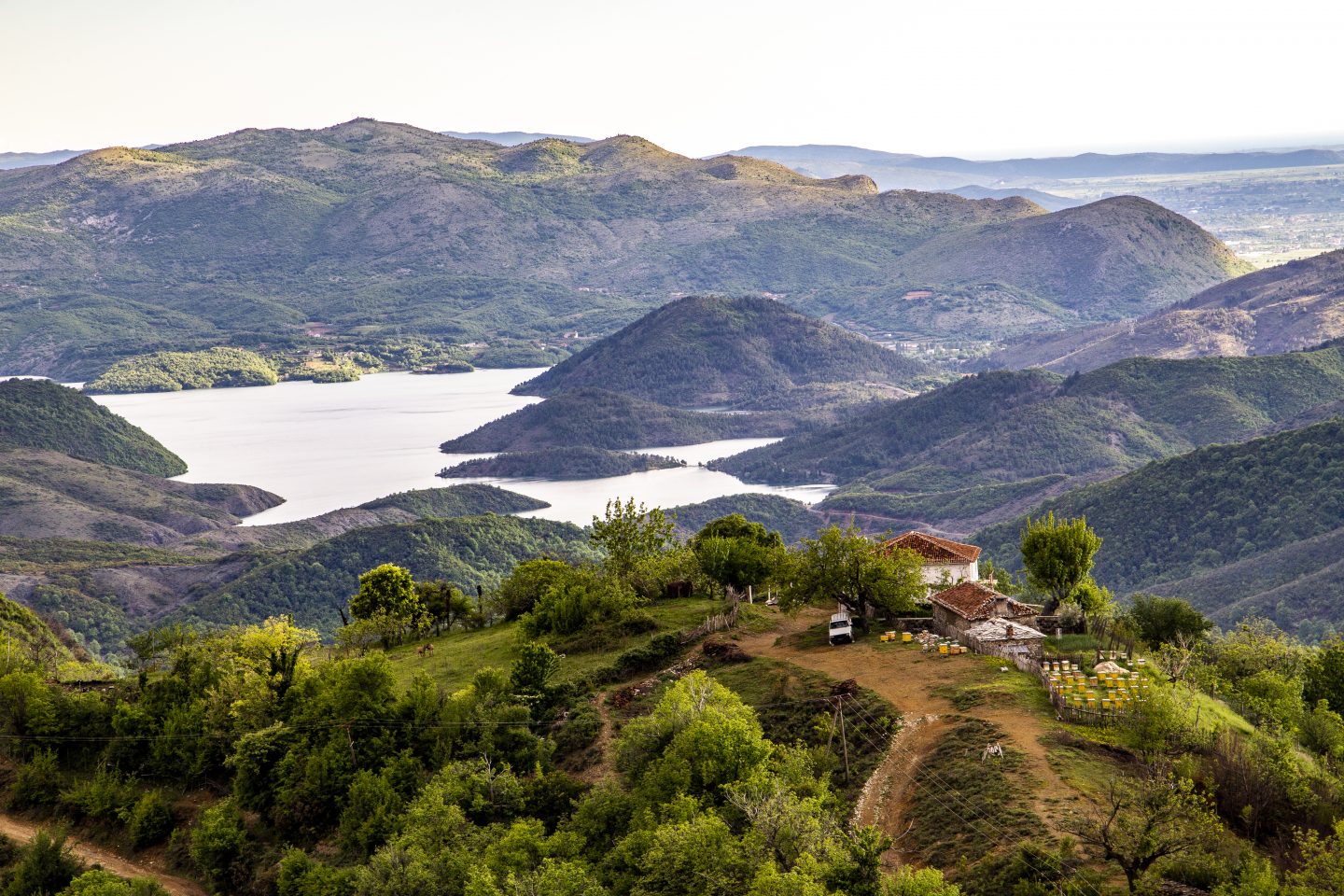 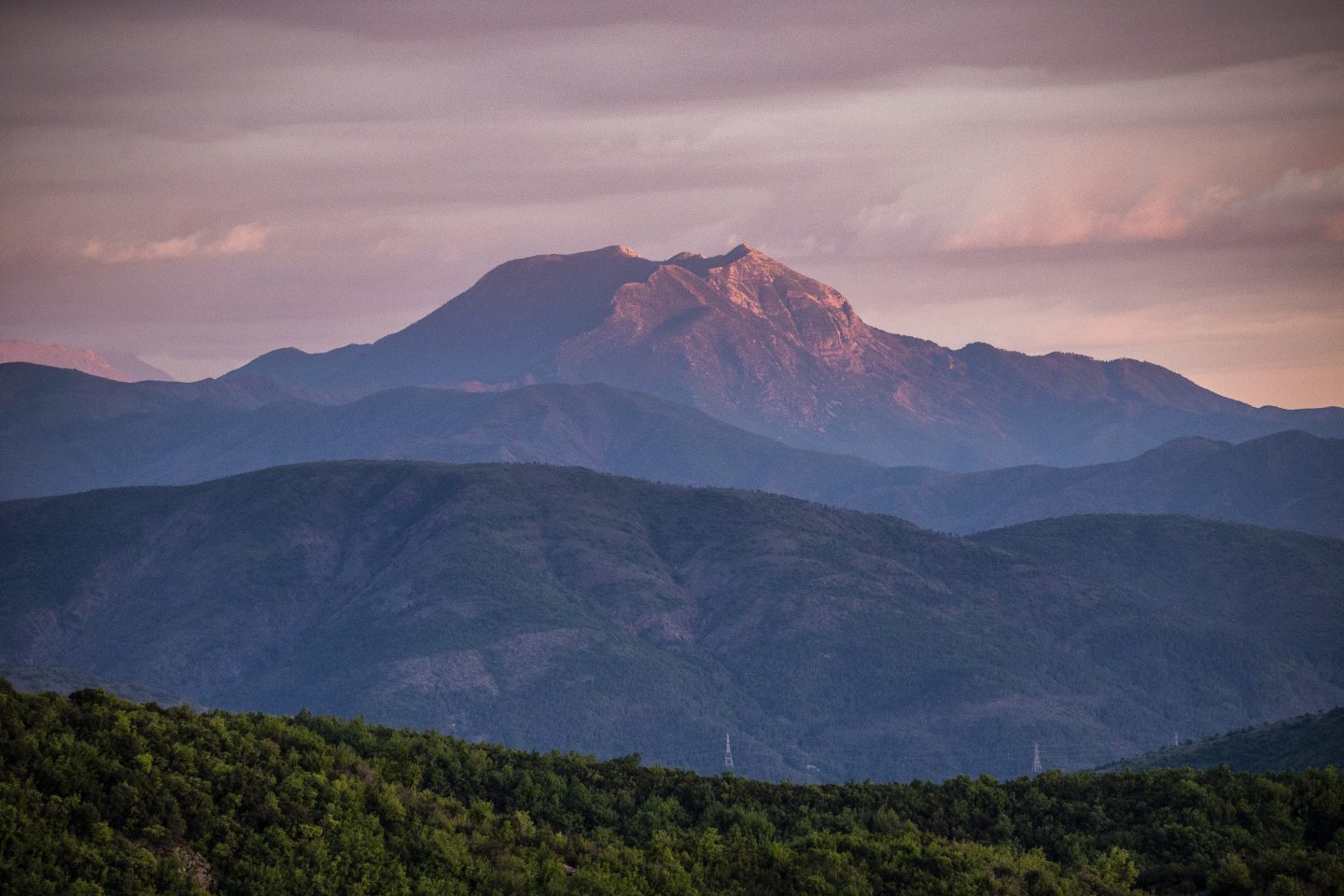