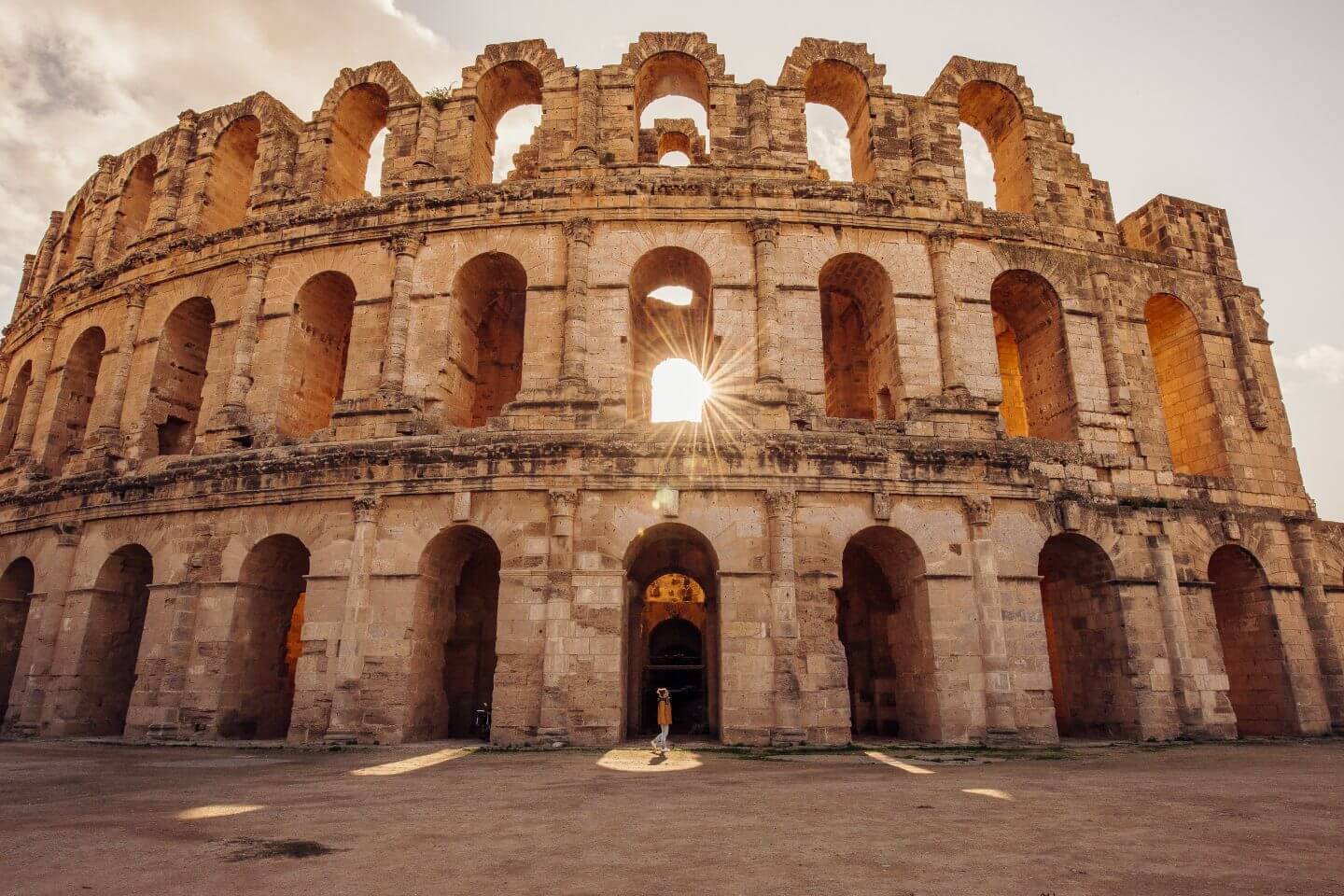 The small town of El Djem in the heart of Tunisia may seem inconspicuous at first glance. But it houses one of the country’s most monumental and wonderful buildings: a large amphitheater.

It drones like a golden-yellow fortified castle above the maze of alleys and the low-rise business buildings in the center of the bustling city. A silent witness of bygone days. Not the Romans, but the wealthy landowners of El Djem had it built in 238. Even then, olive oil production brought them great wealth. 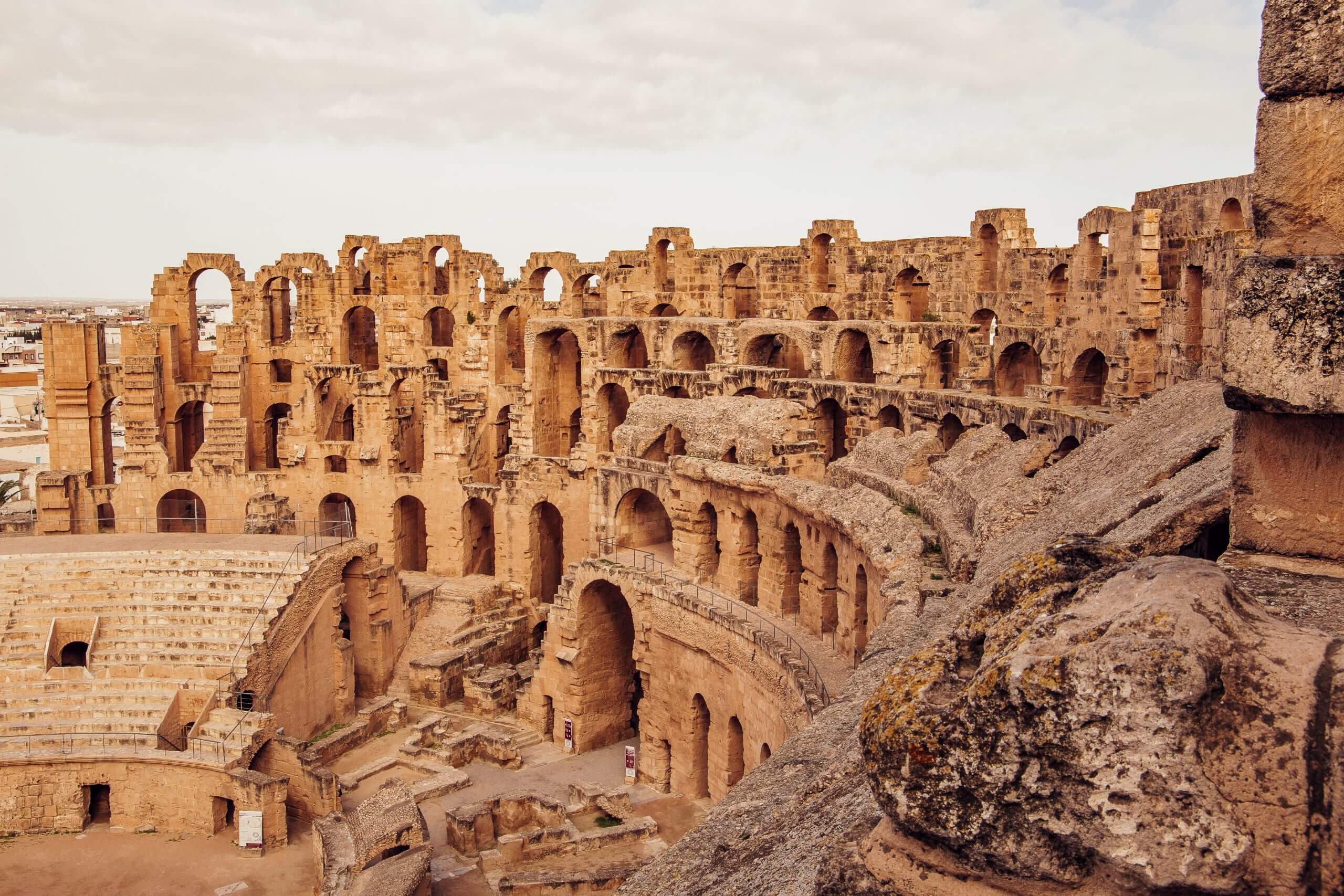 It was actually built for gladiatorial combat, but it never happened. Instead, the residents of El Djem barricaded themselves in front of the Roman tax collectors. 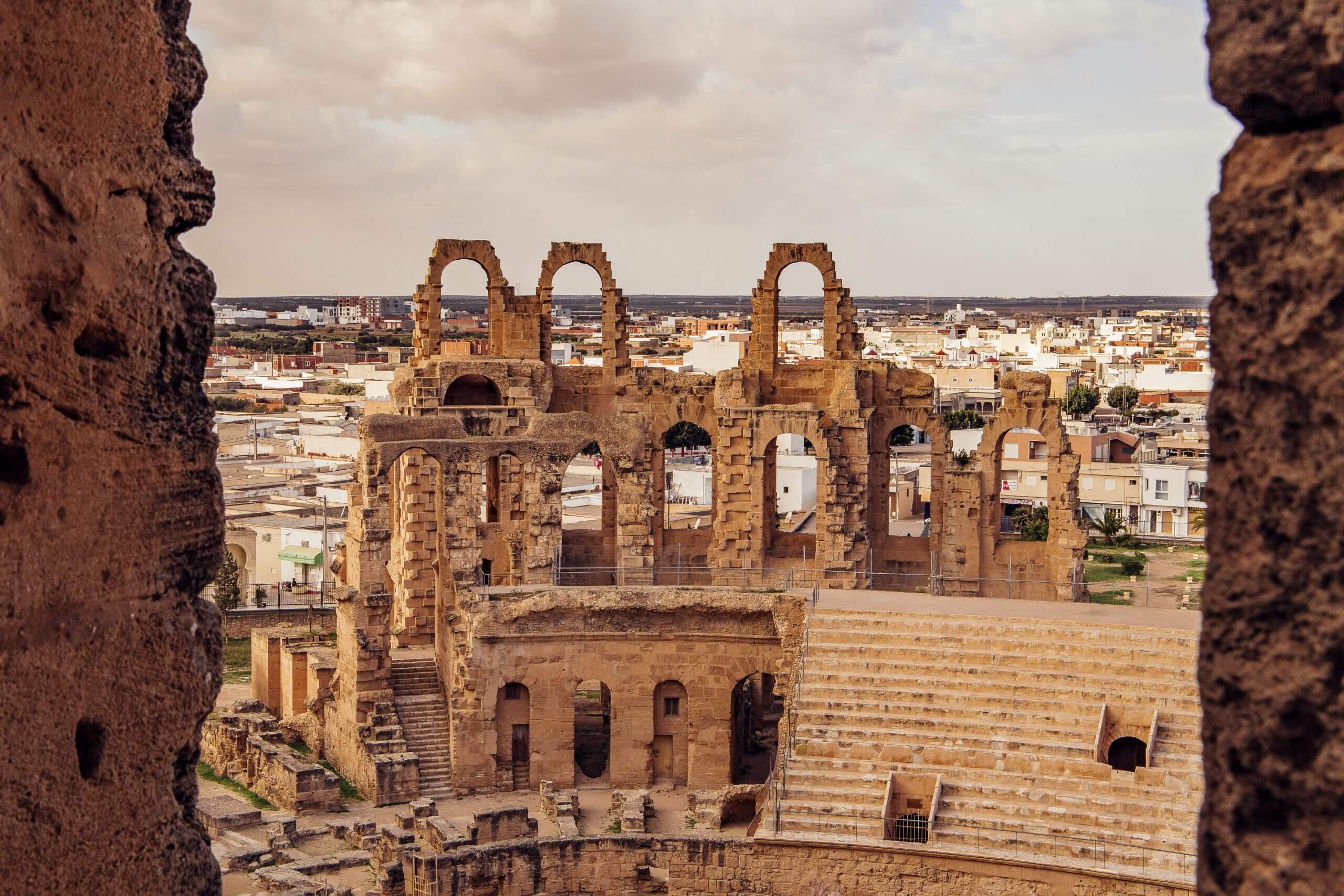 A visit is highly recommended and should not be missing on any route through Tunisia! The El Djem amphitheater, which was declared a UNESCO World Heritage Site in 1979, is very well preserved and can be easily explored on your own. You can stroll undisturbed through the dungeons in the basement and the terraces and corridors on the upper floors. You will meet very few other tourists. There are (as yet) no queues like in front of the Colosseum in Rome.

Entry to the El Djem amphitheater is around 12 dinars per person (the price also includes a visit to the Musée Archéologique on the southern outskirts of the city).

There are a few nice souvenir shops and inviting cafés with really friendly owners in front of the entrance to the amphitheater. 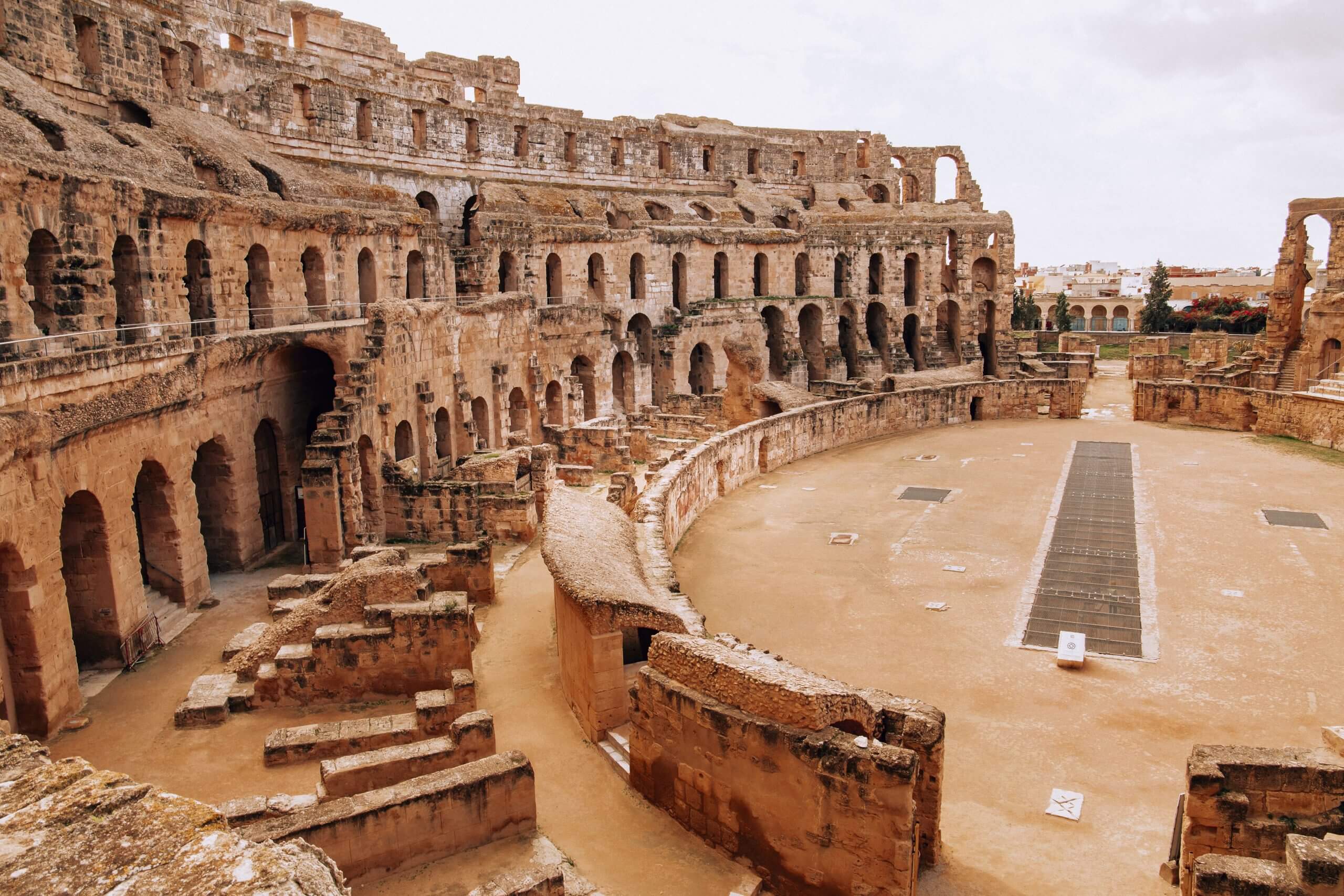 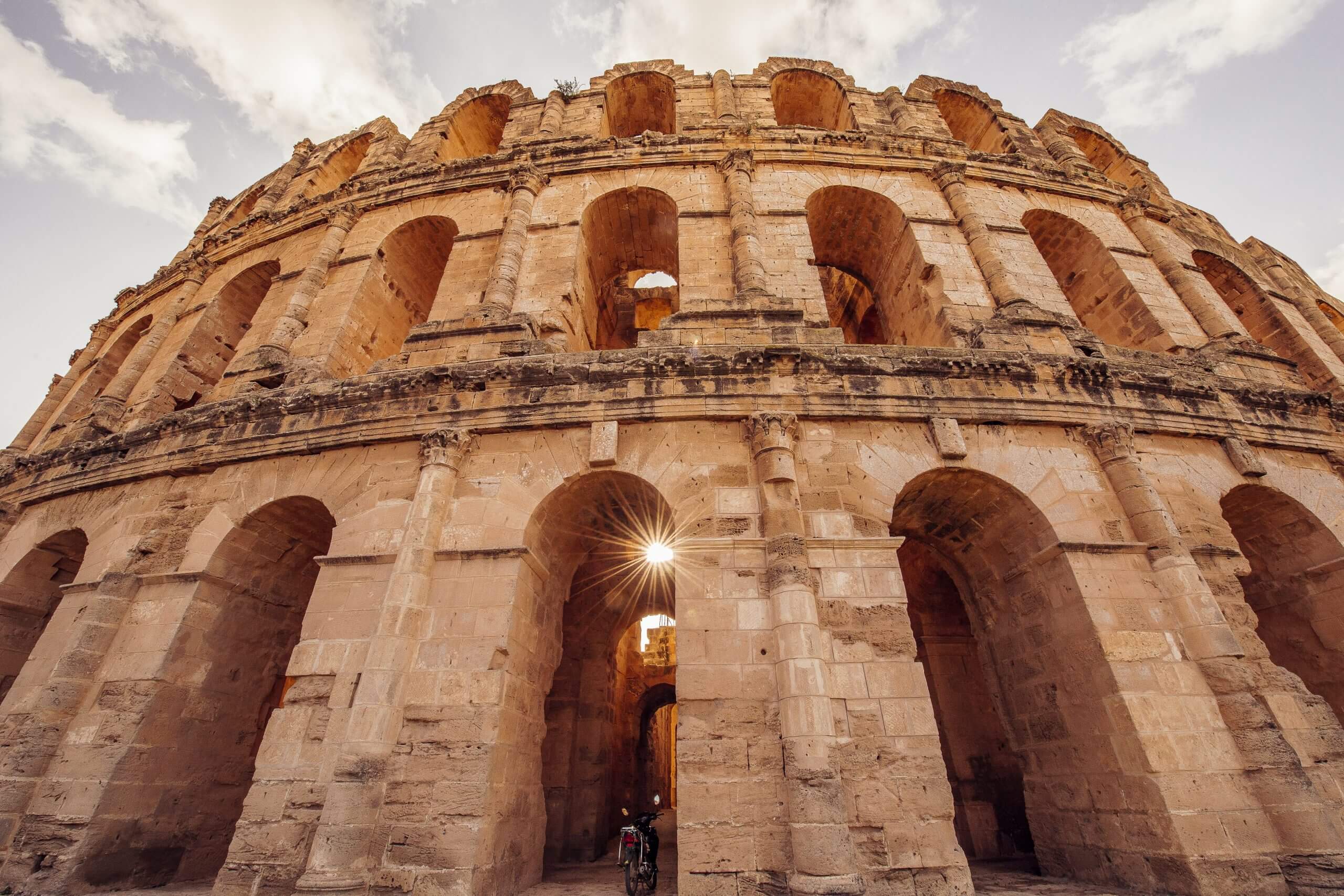 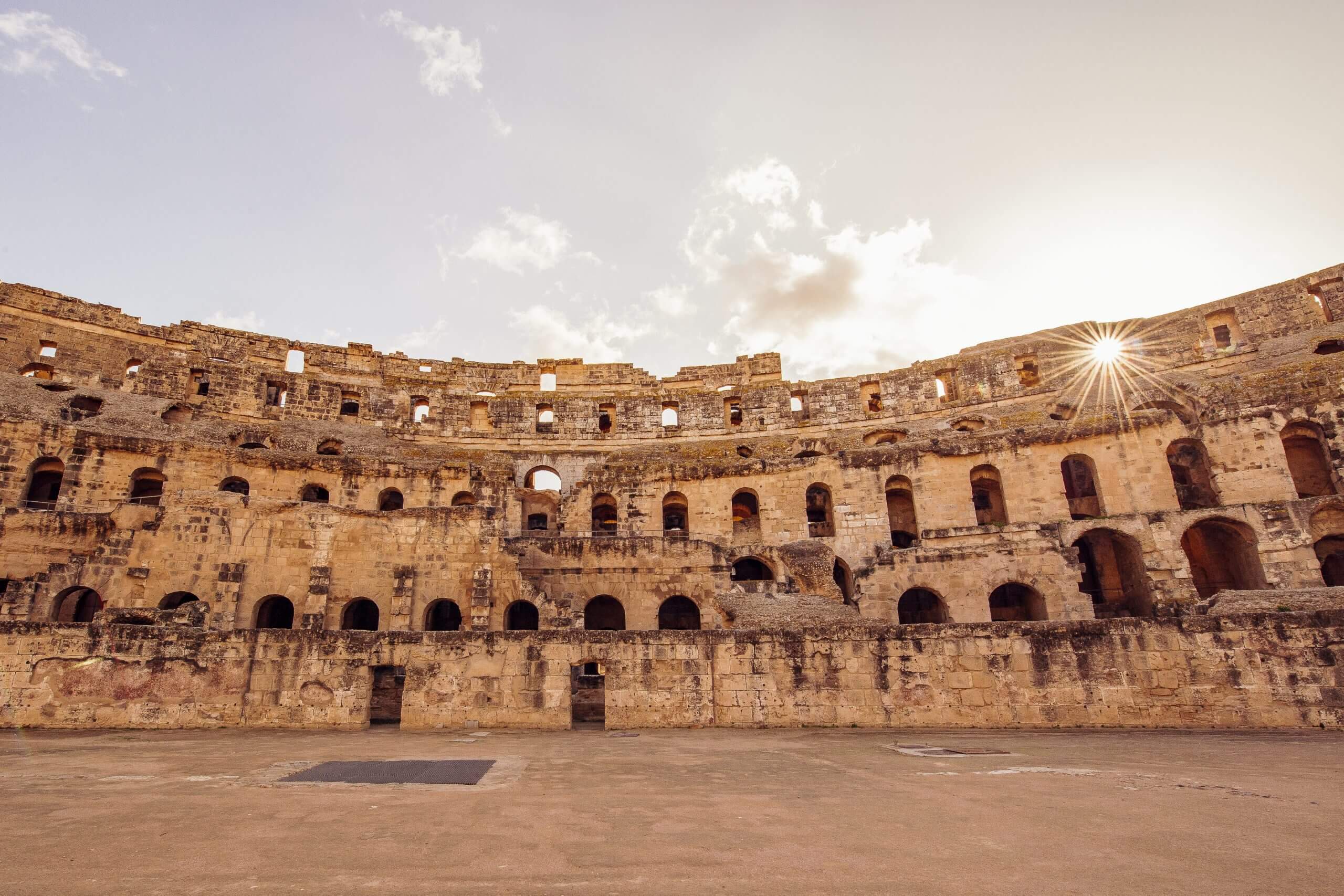 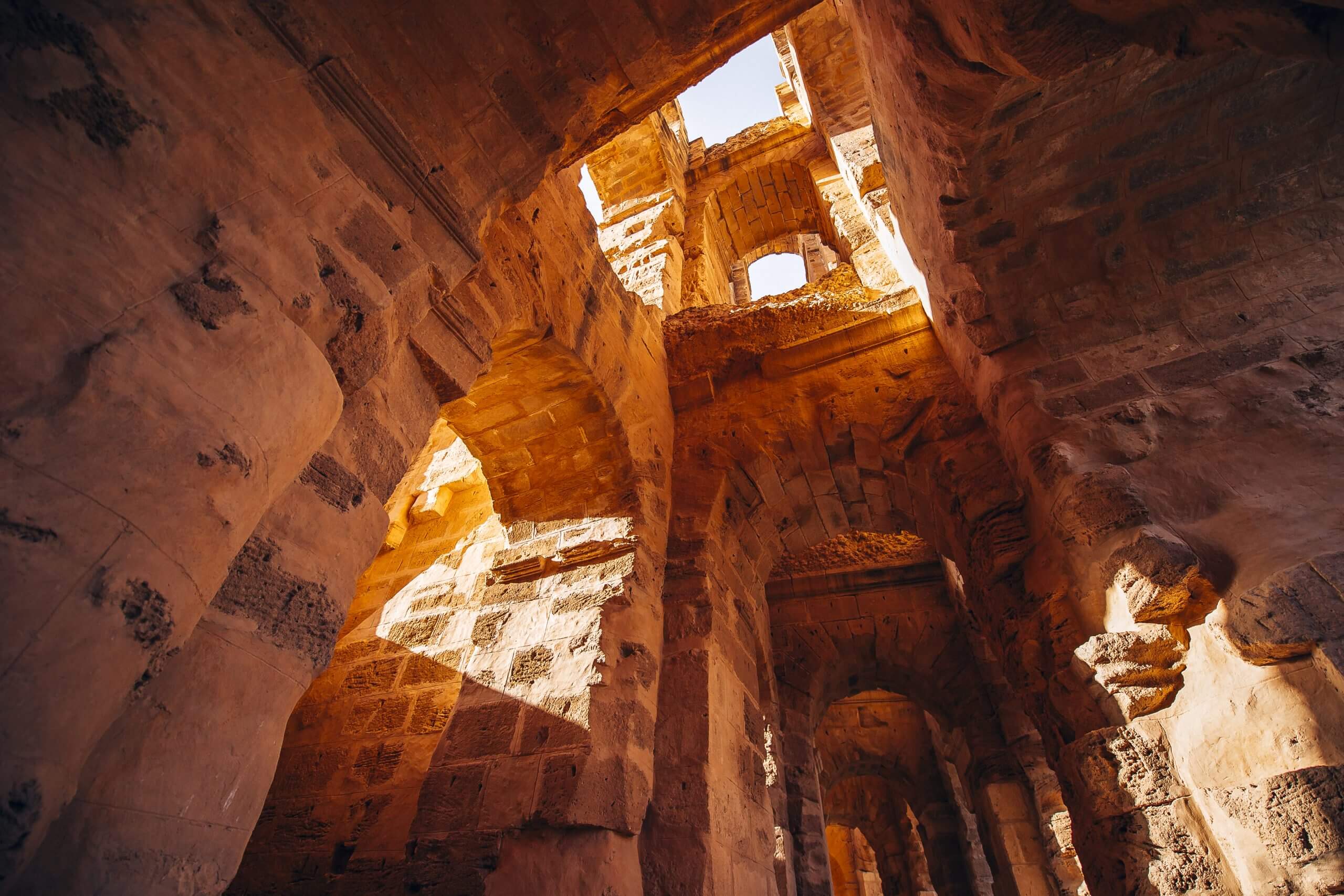 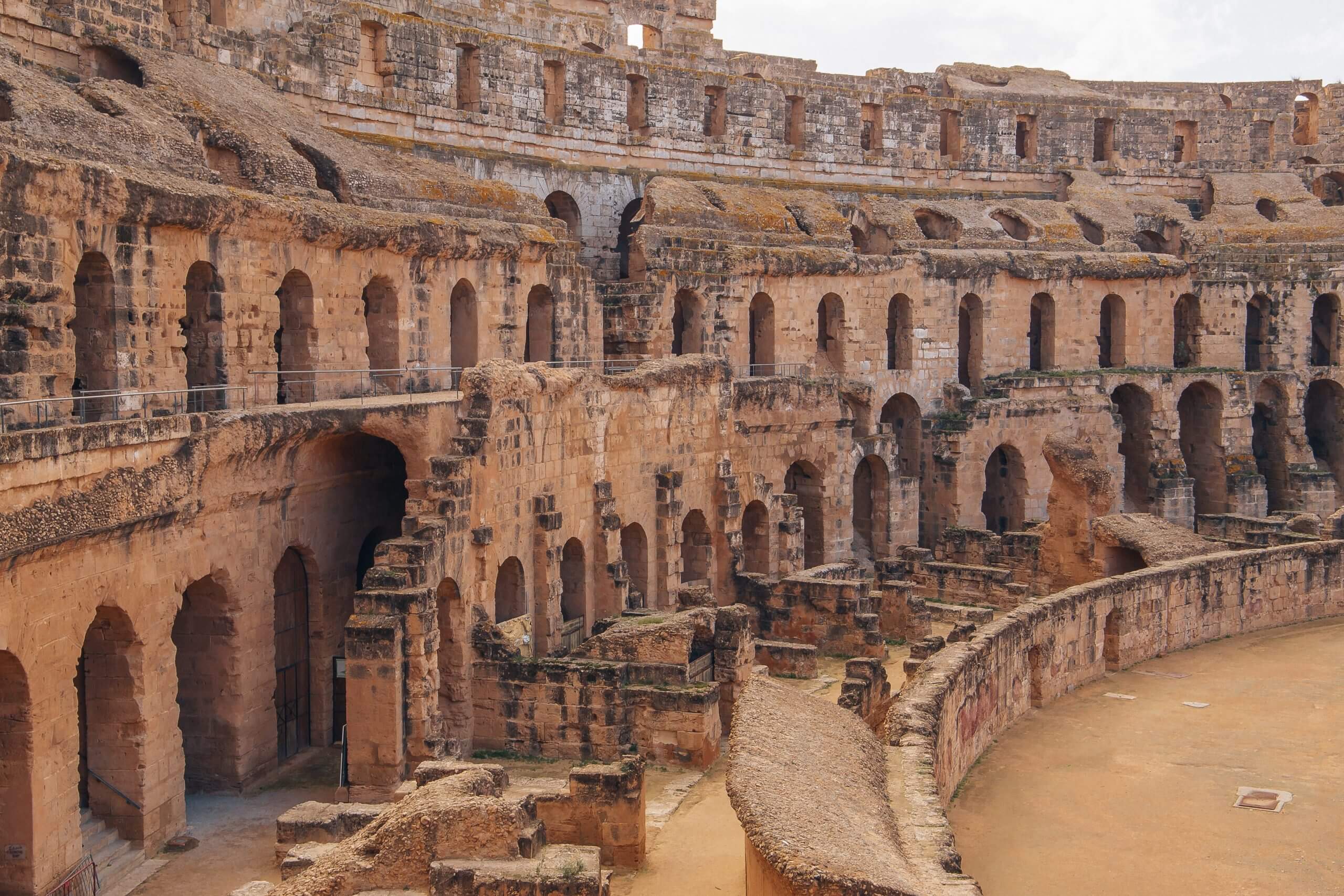 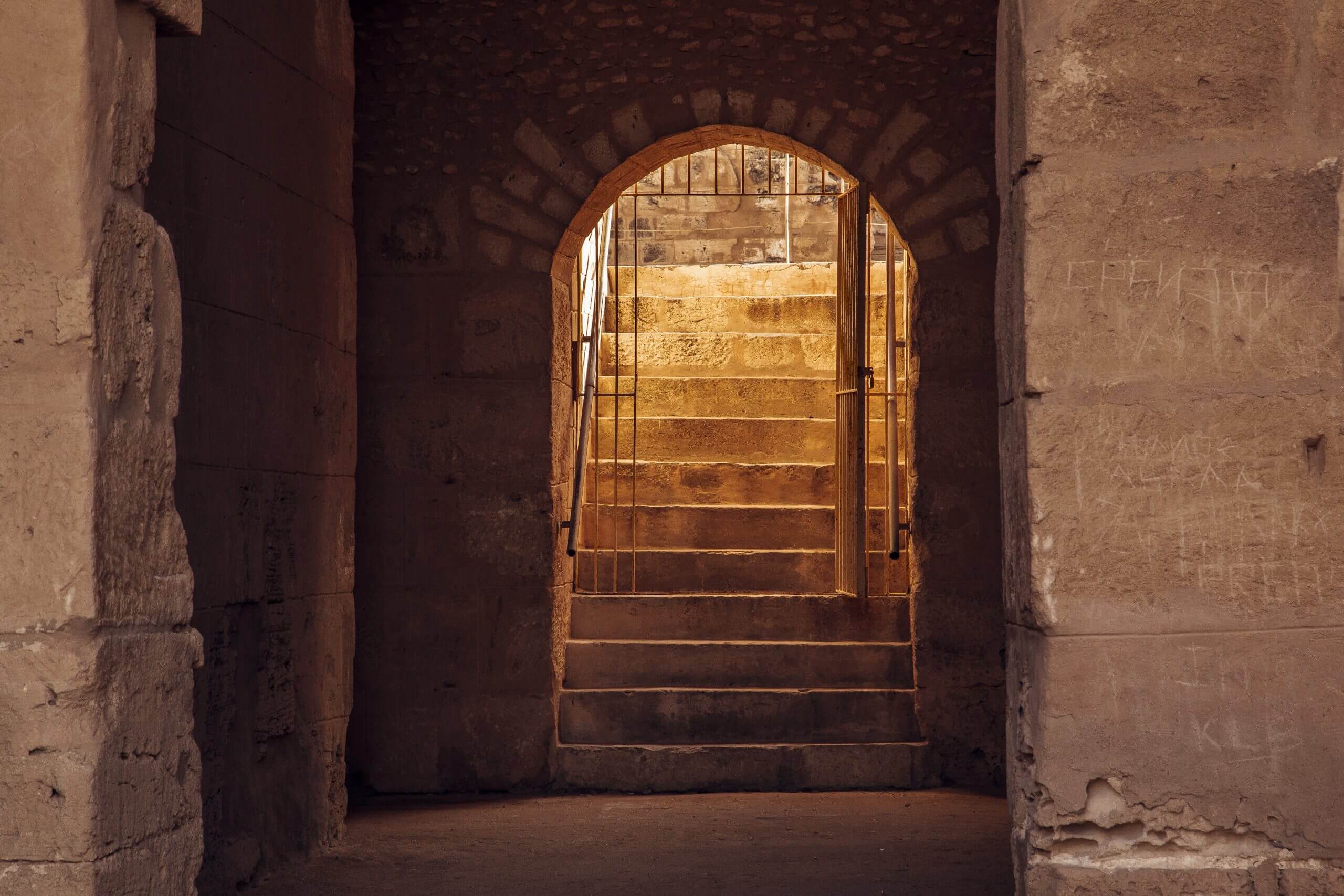 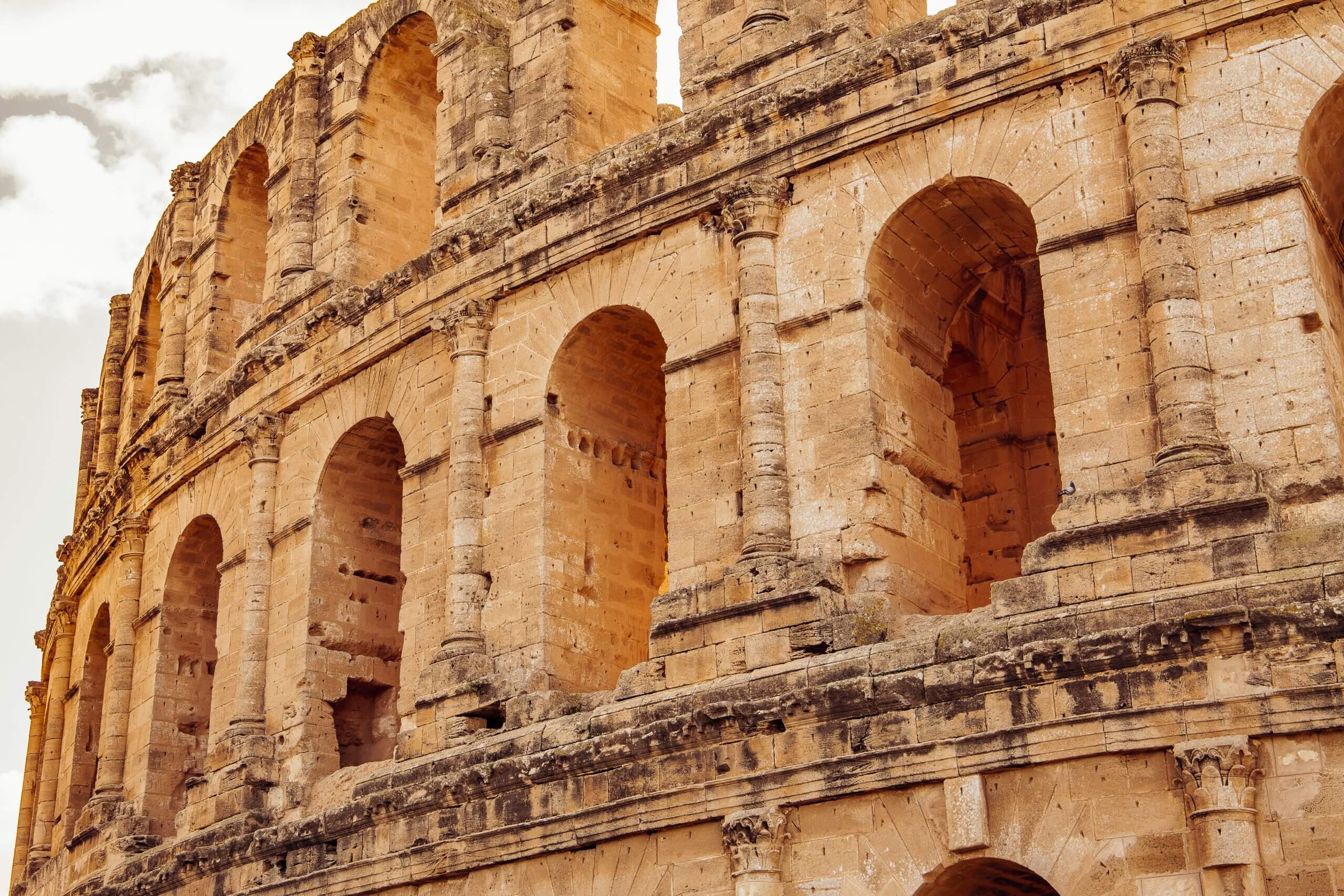