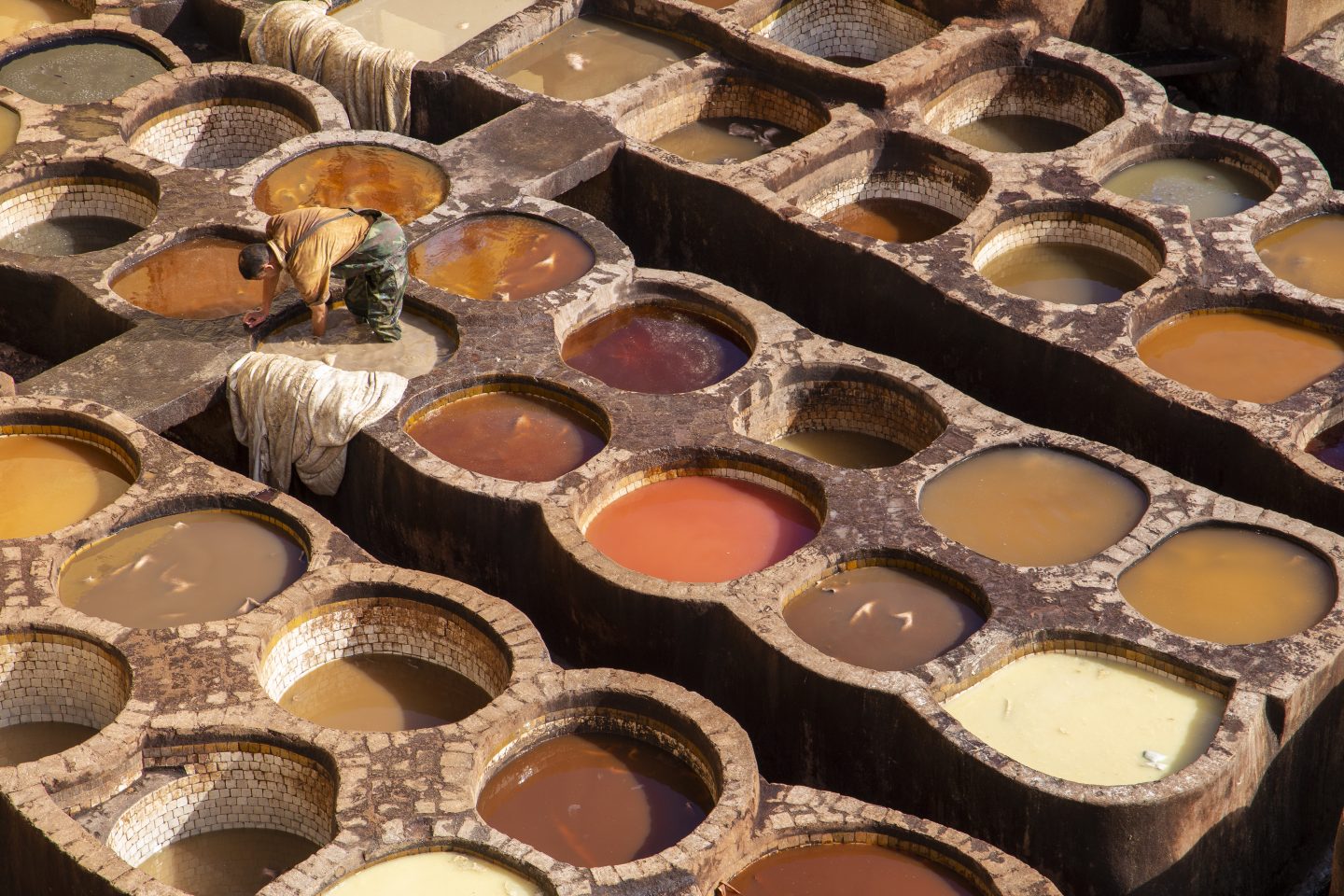 Let’s explore Fès! Donkey carts, incense and gilded entrance portals, behind which hide true treasures. Fès is one of the four royal cities and the center of the arts and crafts. Here, too, there is a large medina with winding streets, magnificent palaces and lively souks – just like in the famous city of Marrakech. And yet everything seems different somehow …

The beautiful medina of Fez seems less crowded. There is no junk here and only a few sweeping tourists. Fez is not as cosmopolitan and polished as the famous Red City.

Fès may look like Marrakech once was – before his hype. Somehow more traditional. Real. Authentic. Rough.

In addition, there are no frantic motor scooters in the medina – which is very pleasant. 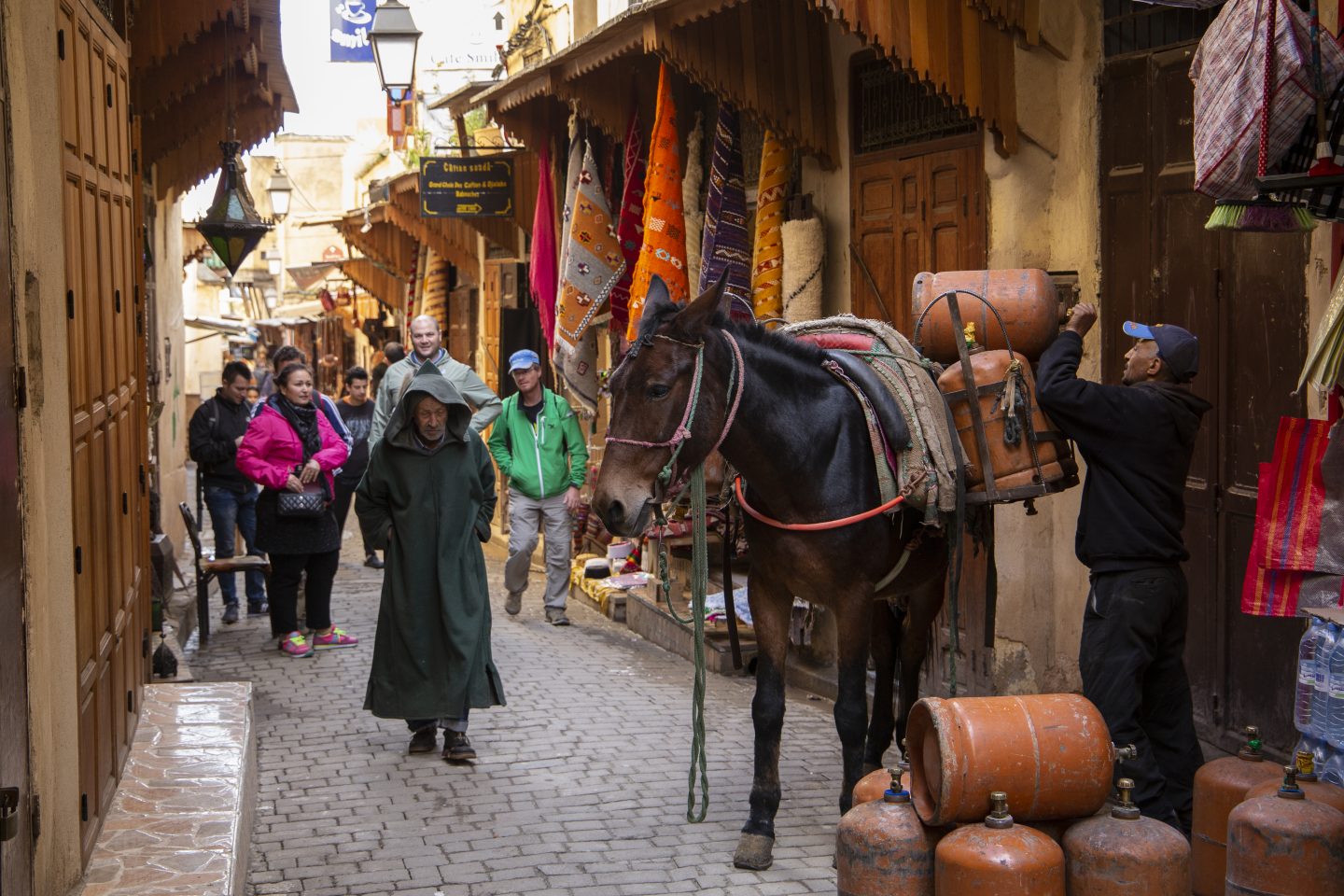 In the winding streets you can stroll around for days and look for beautiful handicrafts. Filigree brass lamps, soaps, carvings, textiles and above all leather goods in all shapes and colors.

The Medina of Fès has a variety of traditional cafes and small restaurants. Our favorite and seemingly a real traveler institution: the Café Clock. 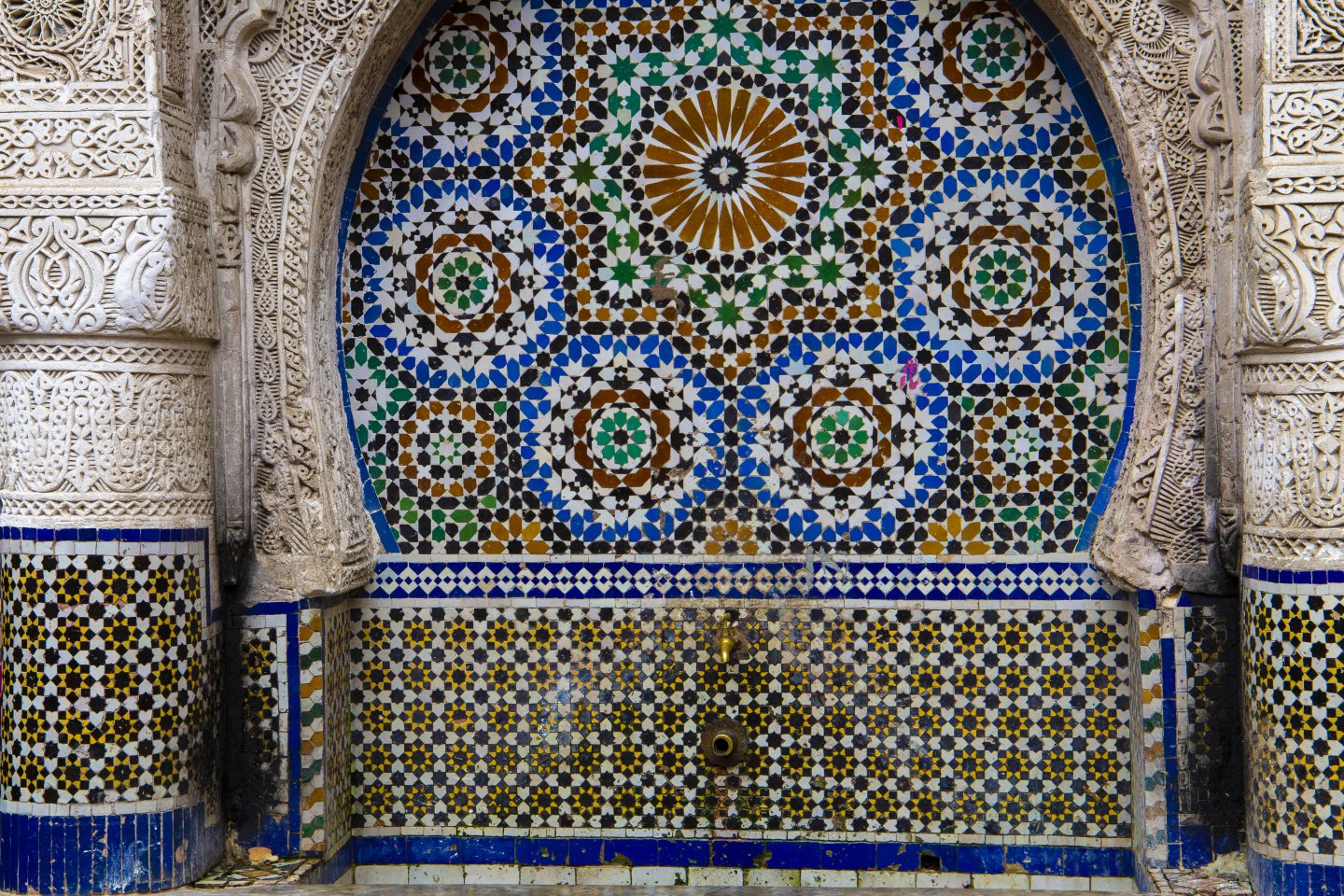 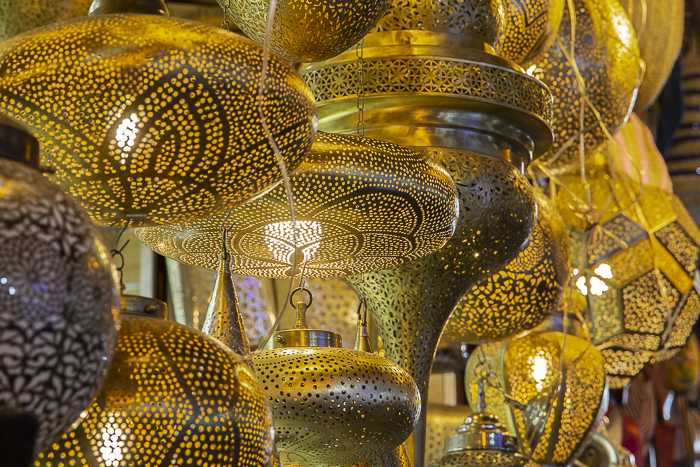 Here we have brought together all our highlights of the royal city for you: 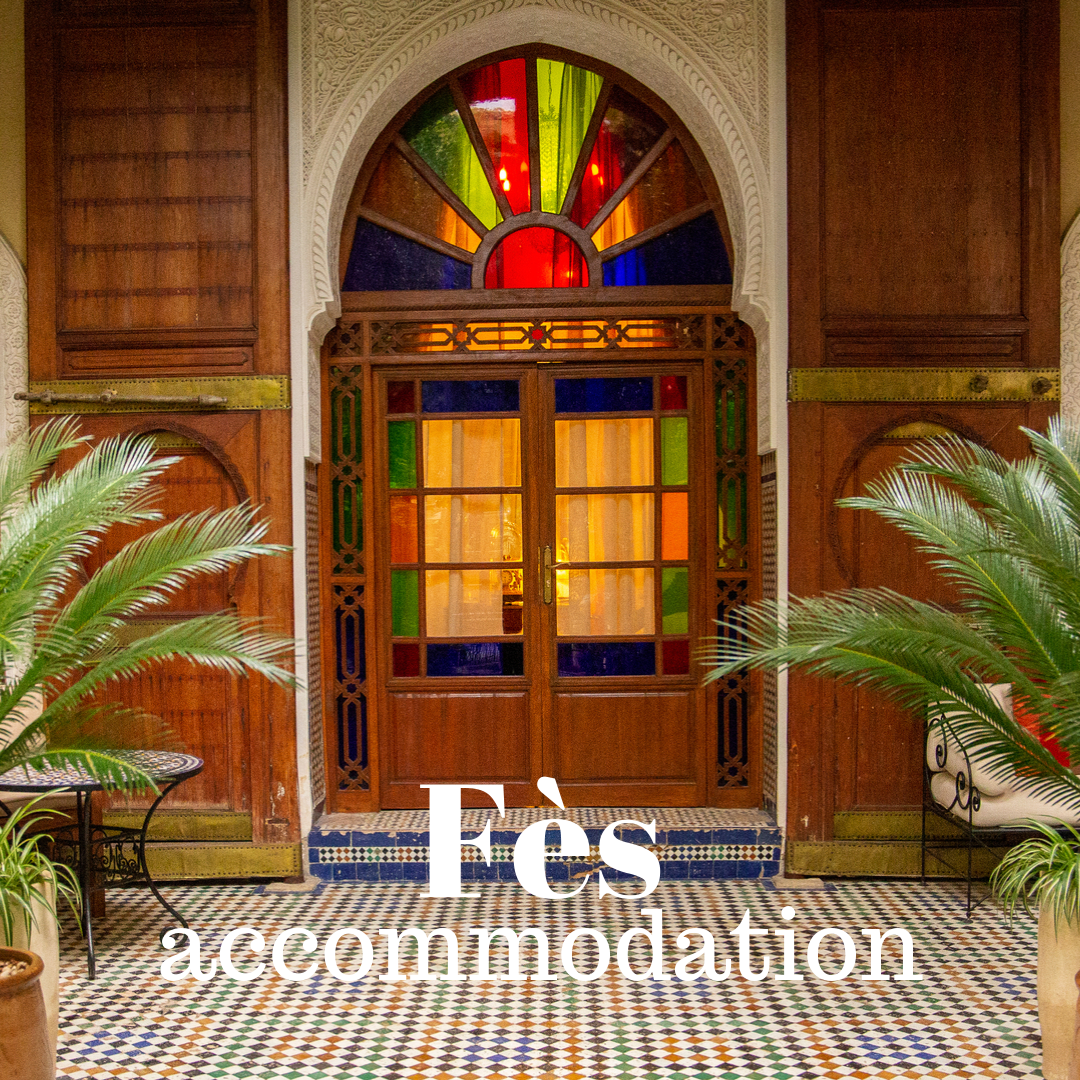