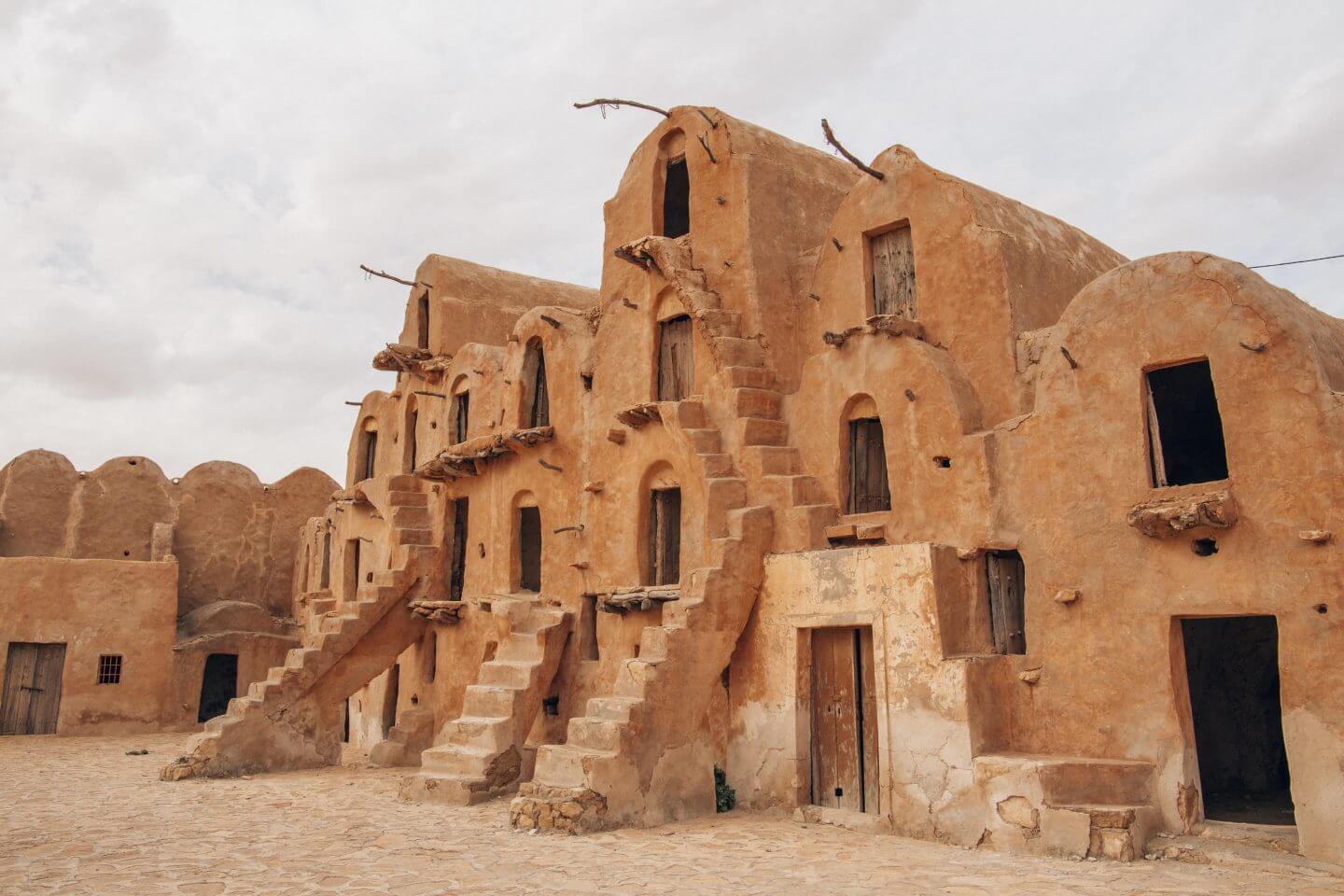 Explore Ksar Ouled Soltane – a true Tunisian hidden gem! In the small Berber village, in the barren hills south of Tataouine, only around 1,000 residents live. Children play on the dusty, empty streets, grandmothers sweep in front of the house entrances. The village looks like any other peaceful little Berber village in this region – and yet it shouldn’t be missing on any route through Tunisia! Because it houses an extraordinary building: the Ksar. 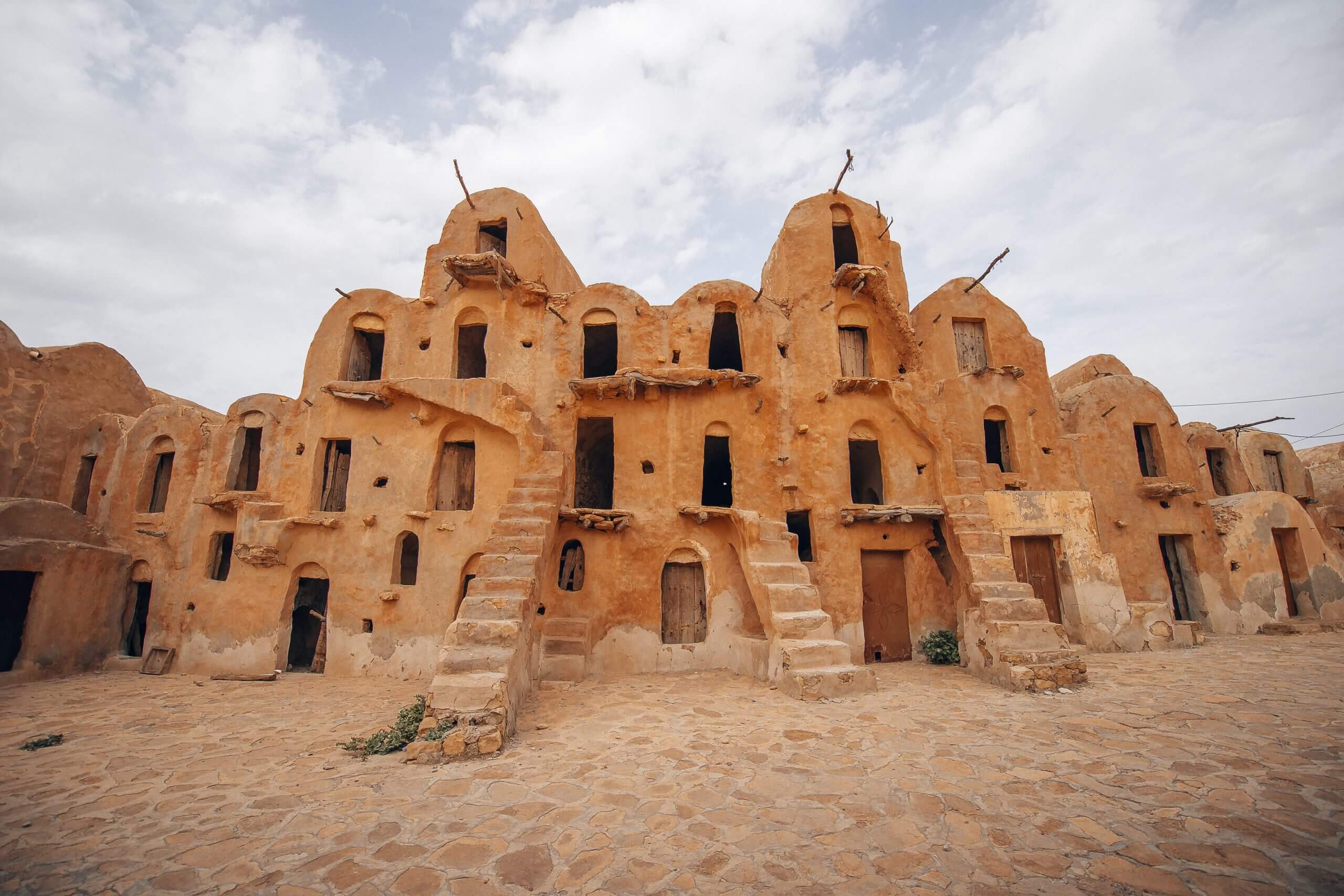 A Ksar is a storage castle made of clay. Hundreds of small, brown chambers, which are arranged above and next to another like honeycombs and connected to one another by small steps, are grouped around two large inner courtyards. In the Ksar Ouled Soltane there are around 400 such small chambers (they are called ghorfas). They were not used as living quarters, but for the storage of food and work equipment and as safe resting and storage places for the nomads in the region.

The Ksar Ouled Soltane dates from the 15th century, was restored in the 1990s and served as a location for George Lucas Star Wars. 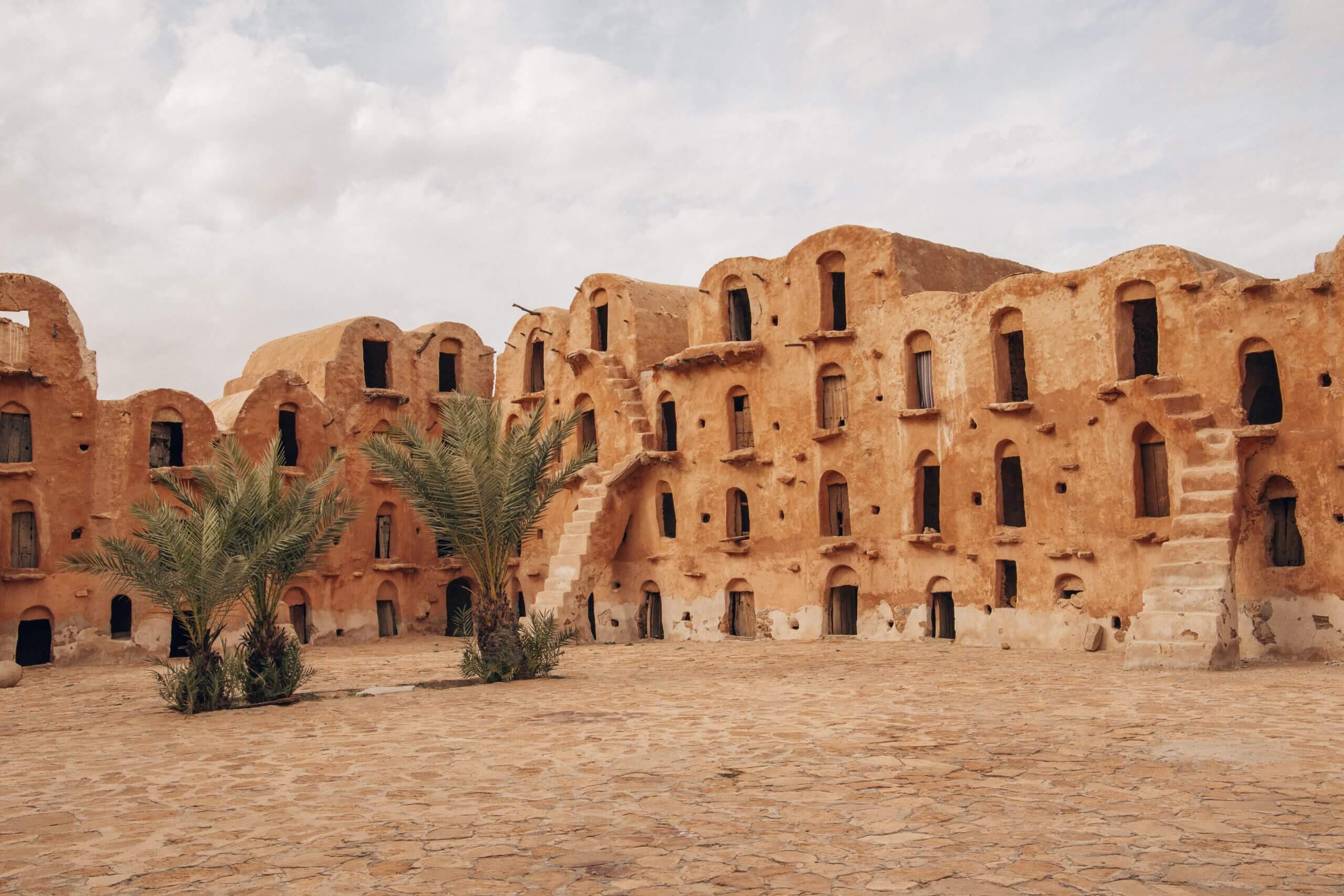 A visit to the Ksar Ouled Soltane is highly recommended! Personally, it was one of the highlights of our entire Tunisia trip! It is very likely that you will have the building to yourself, because tourists rarely end up here. Amazingly – because the Ksar is really worth seeing! Because of the lack of visitors, there are no souvenir sellers or shops apart from a tiny studio where beautiful watercolors are sold. But that’s certainly only a matter of time … oh, and the best part – the entry to the Ksar Ouled Soltane is absolutely free!

There are several large Ksars in the area around Tataouine (e.g. the Ksar Ouled Debbab), but the Ksar Ouled Soltane is considered the best preserved. 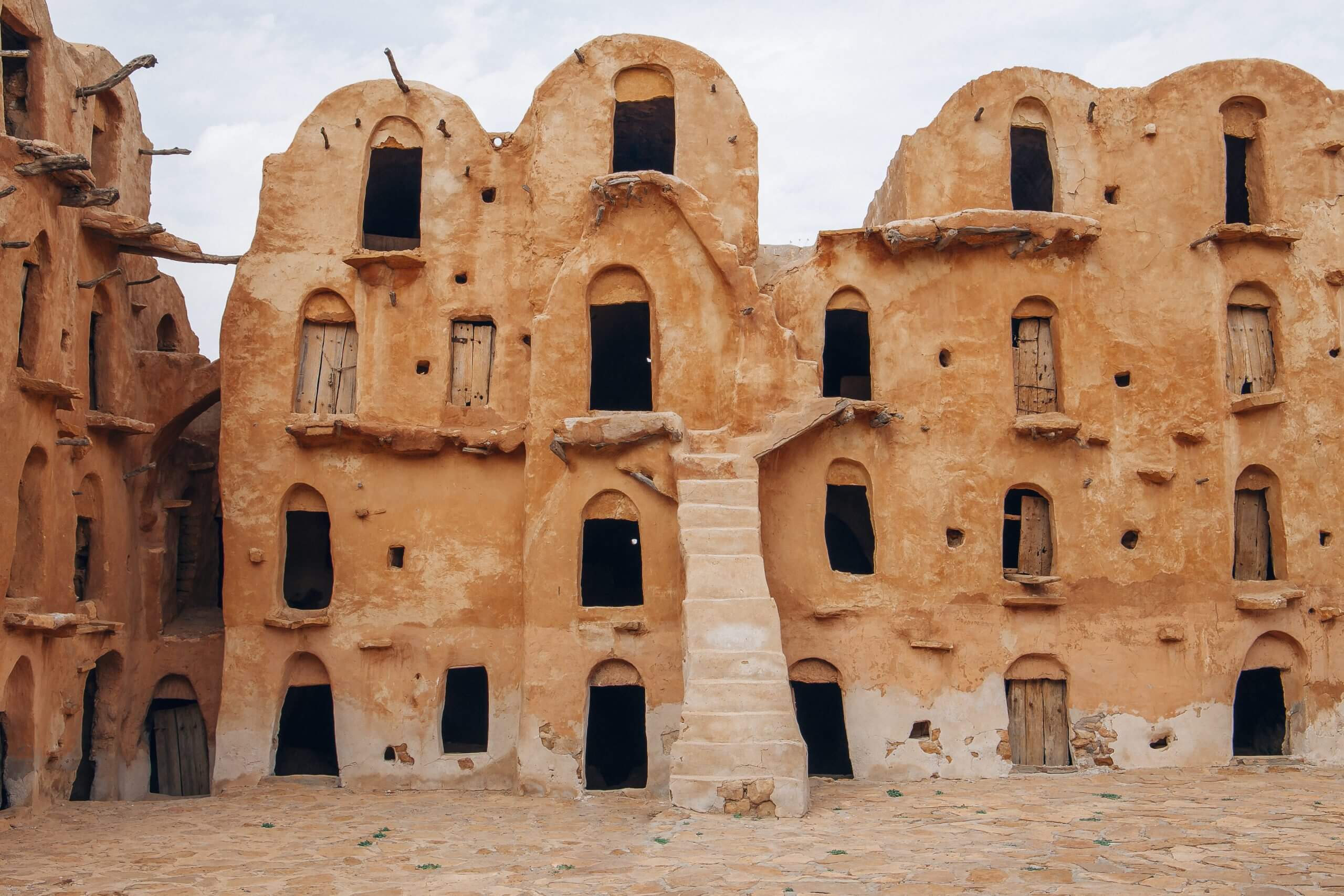 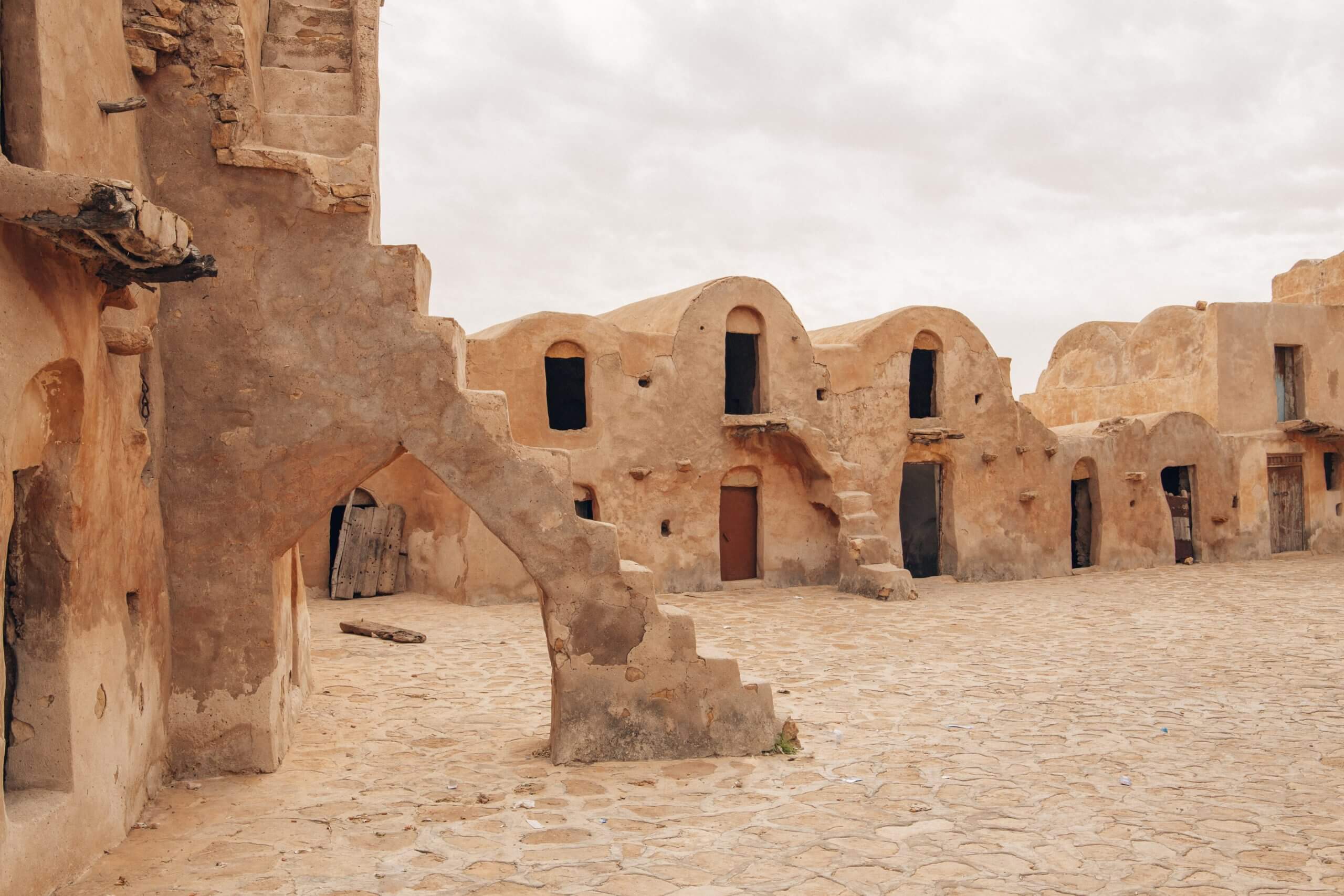 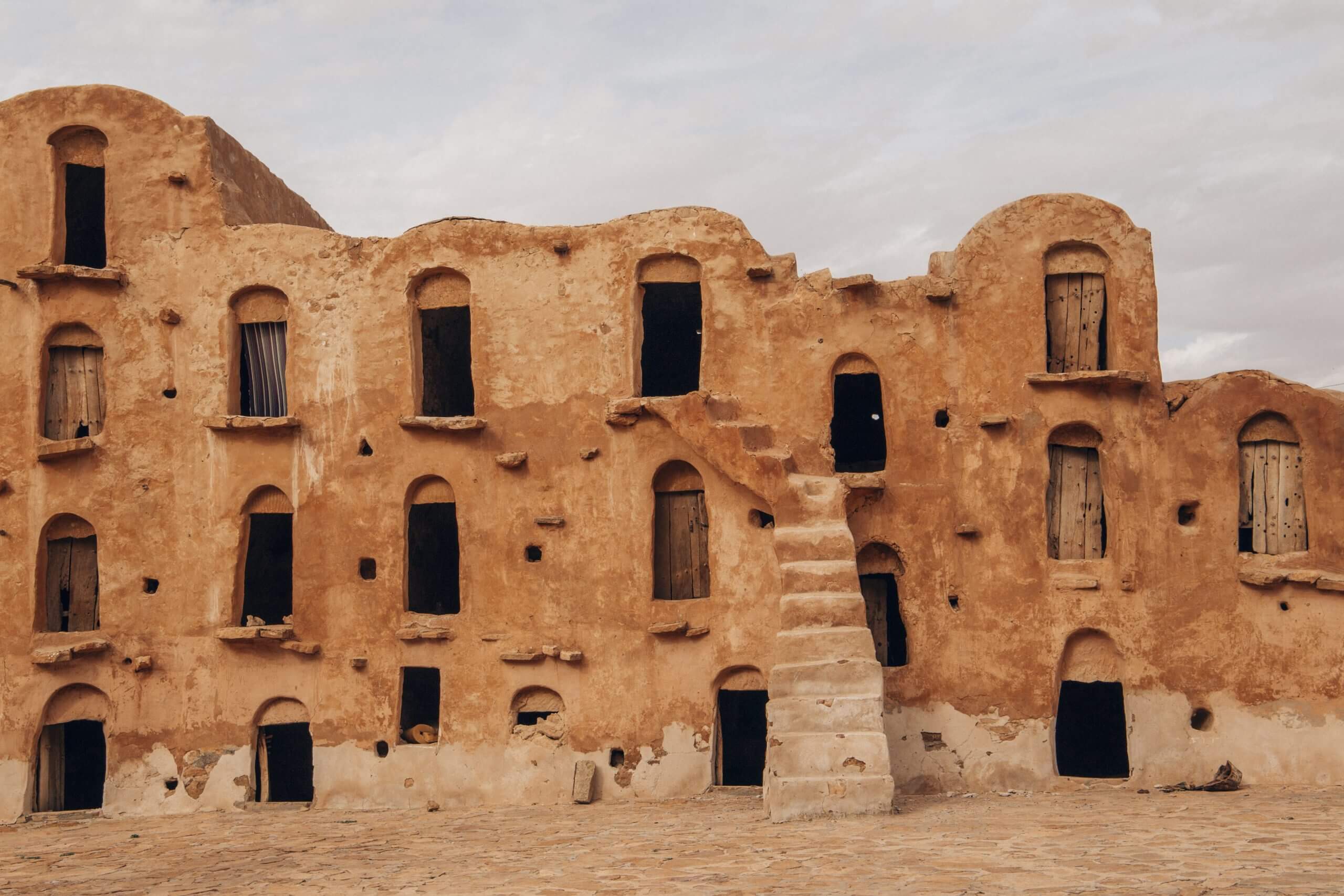 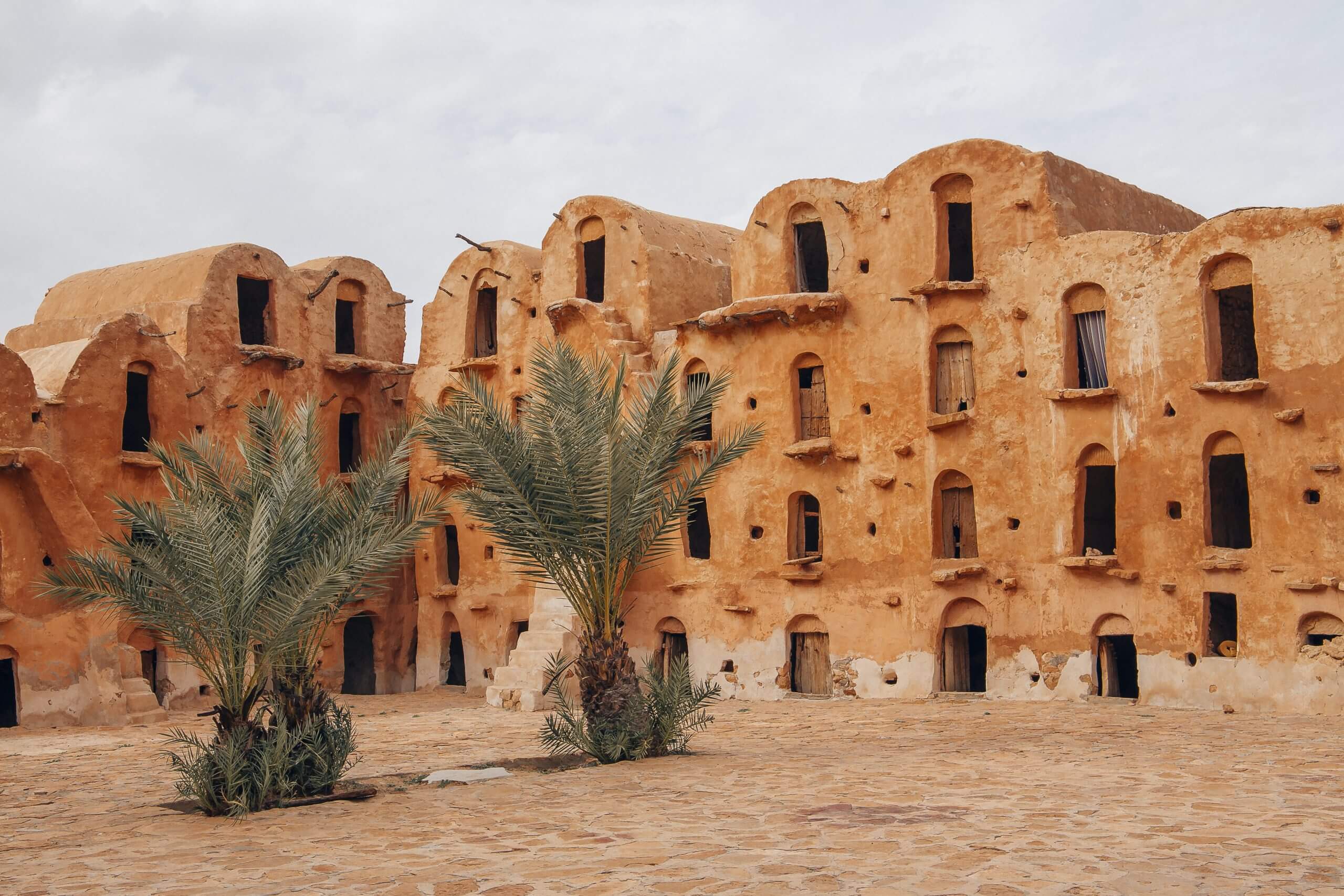 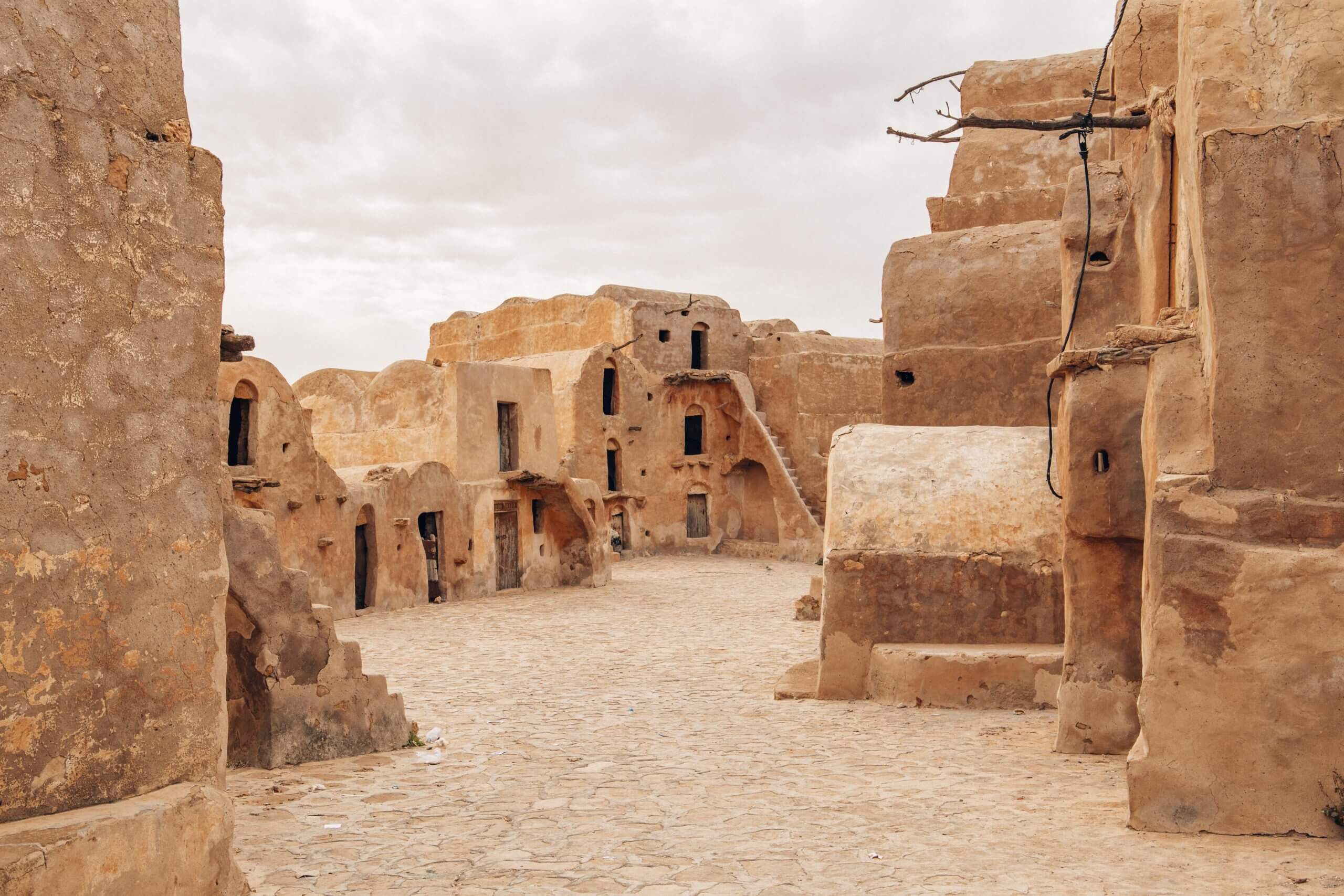 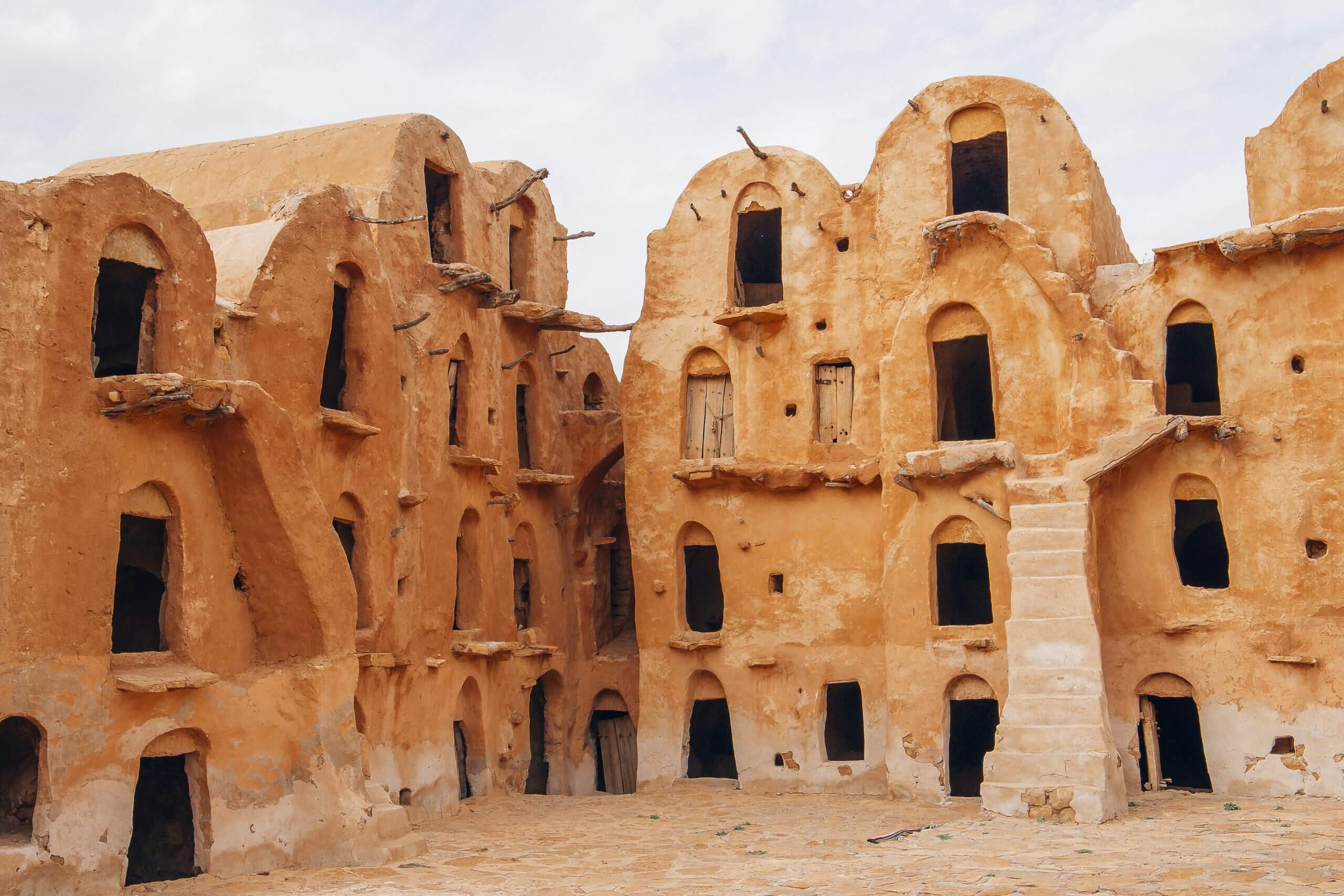