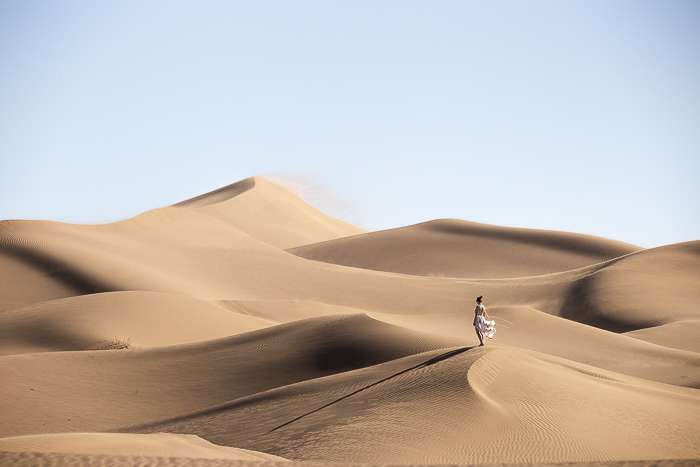 Back home in cold, wintry Europe, I sit in front of my laptop and think about where to start. Pictures of sand and salt water are buzzing through my head. Gravel roads, donkey carts and palm trees. Morocco has blown our minds to say the least – both the unbelievable beautiful landscape and the friendly locals. Morocco has enchanted us. Morocco surprised us.

And somehow Morocco has left its mark on us. 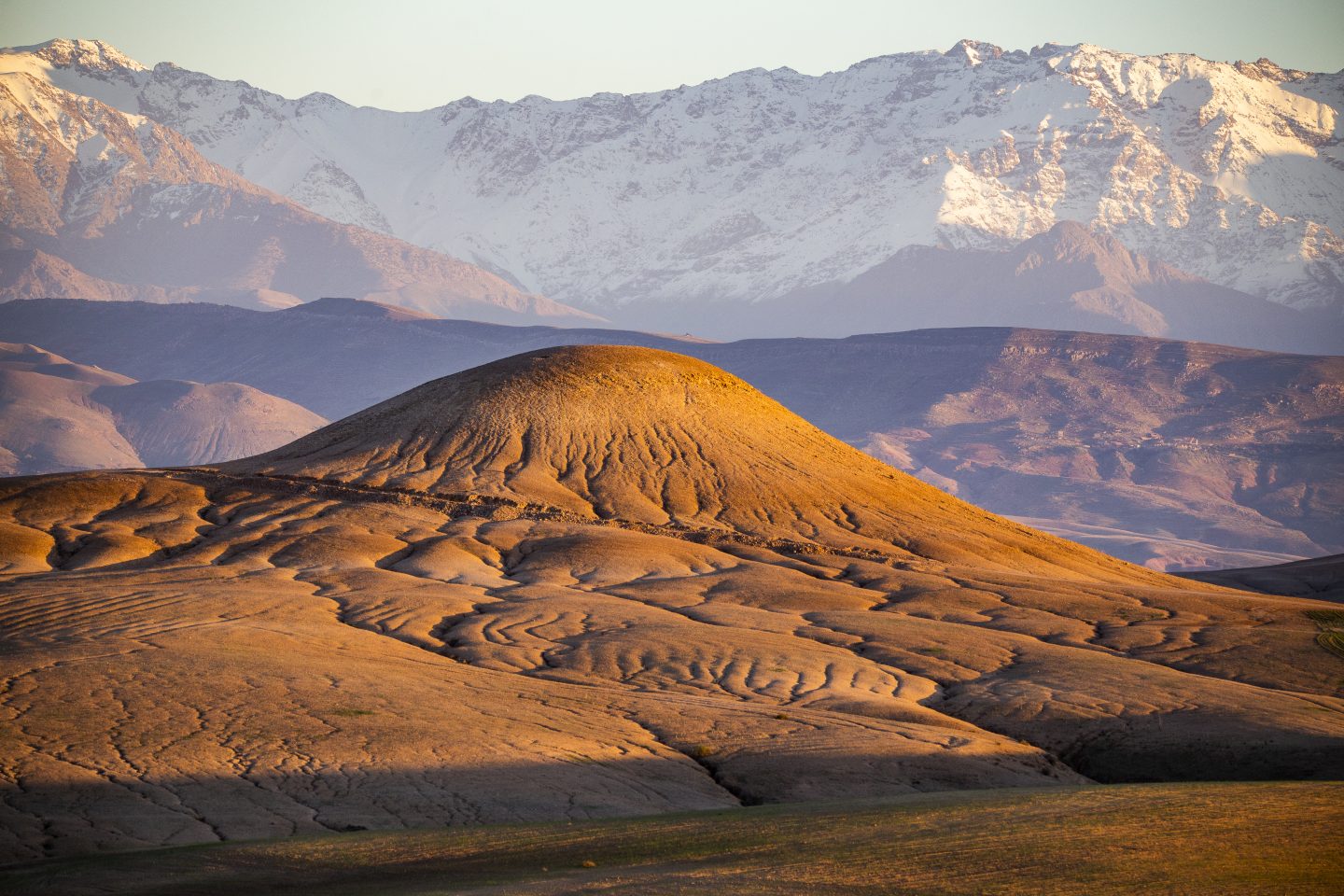 If I had to choose a highlight, the choice would be difficult. Maybe the delicious lamb tagines. The filigree brass lamps. The colorful carpets. The dunes. The sunsets. The friendliness. The hospitality. Or maybe the sugar-sweet mint tea, in which we have fallen madly in love.

During our trip, we cruised around the desert state with our own all-terrain vehicle for about a month. Hulking medinas, laid-back surfing beaches, snow-capped peaks and dunes as far as the eye can see.


Here we have brought all the highlights of our trip together for you. Get inspired! 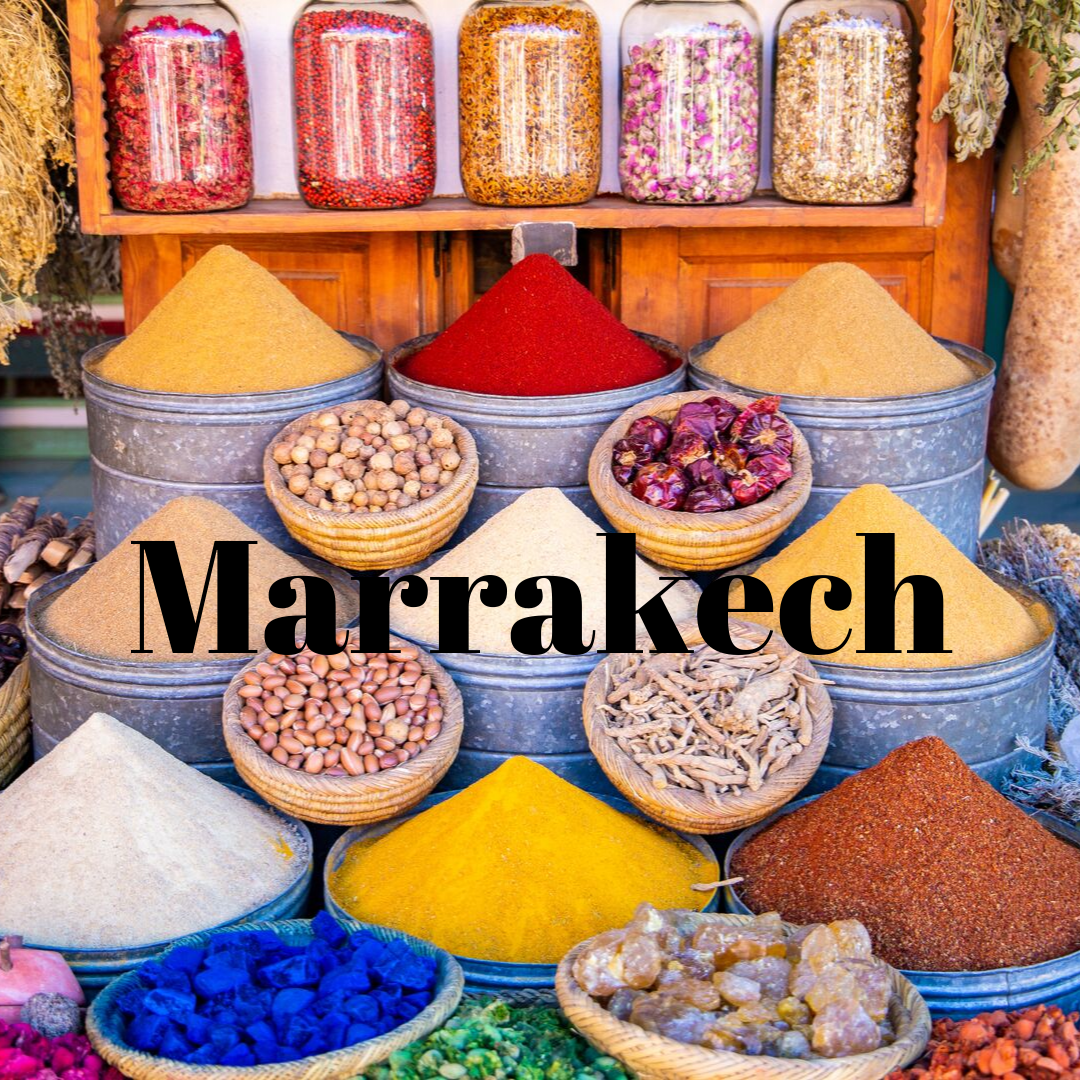 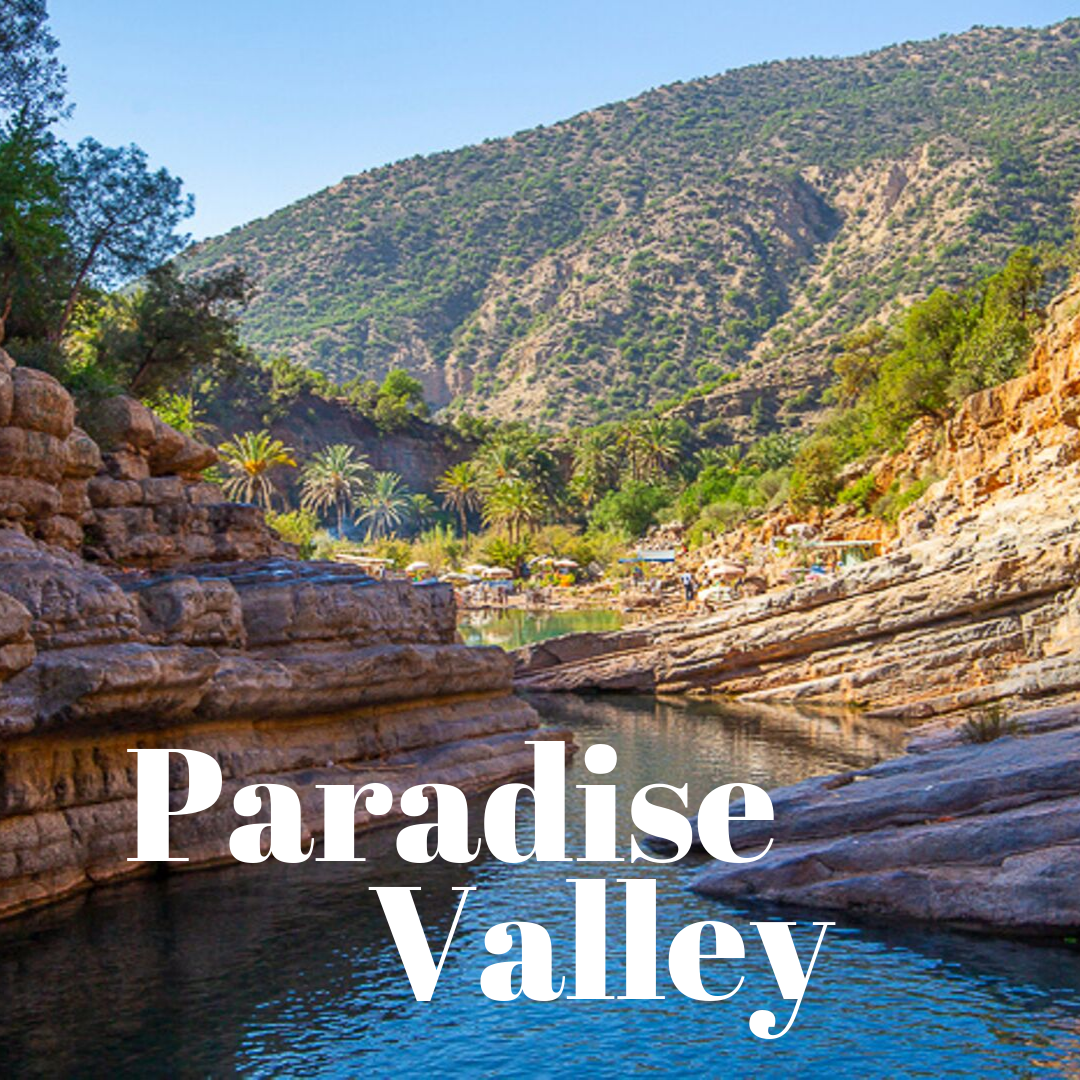 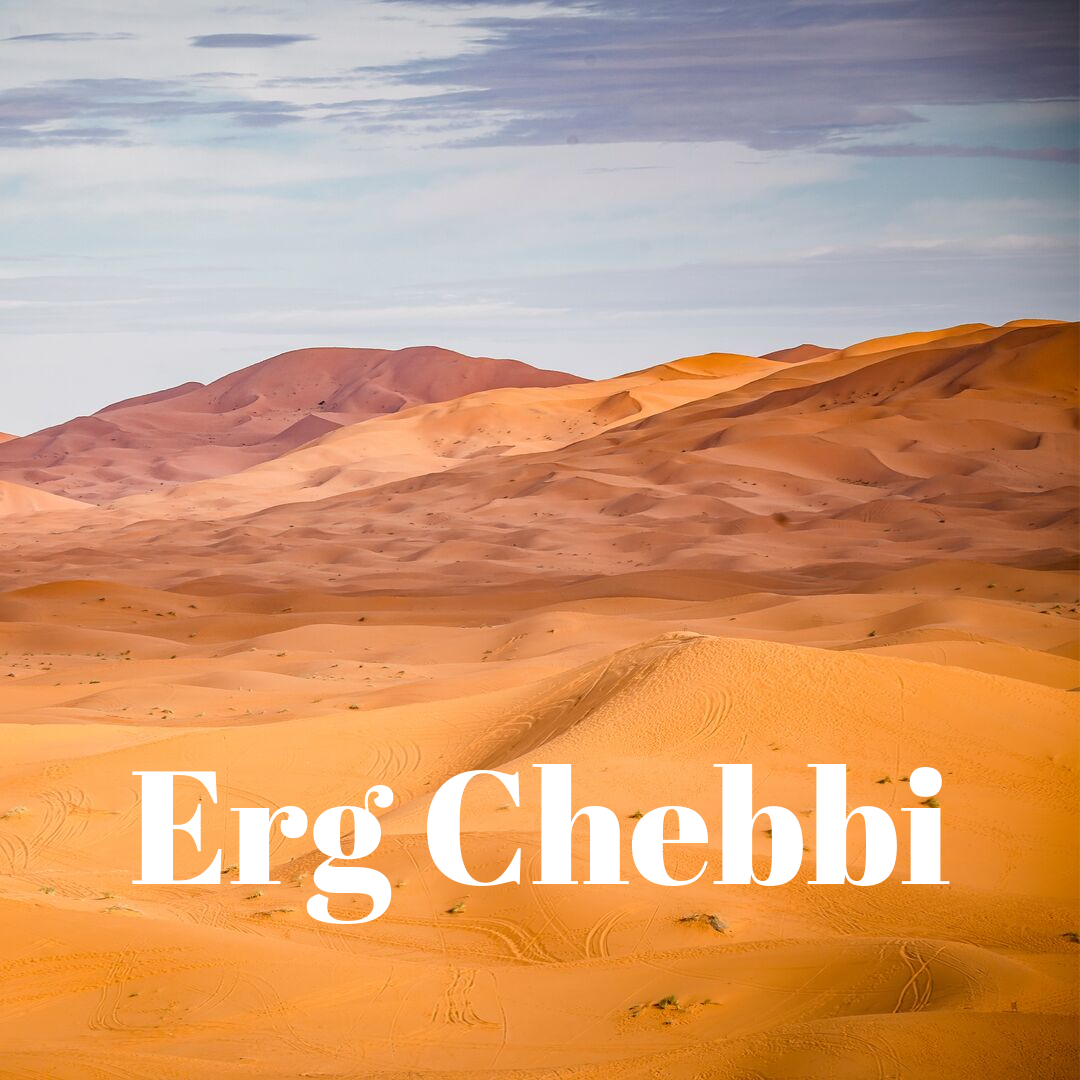 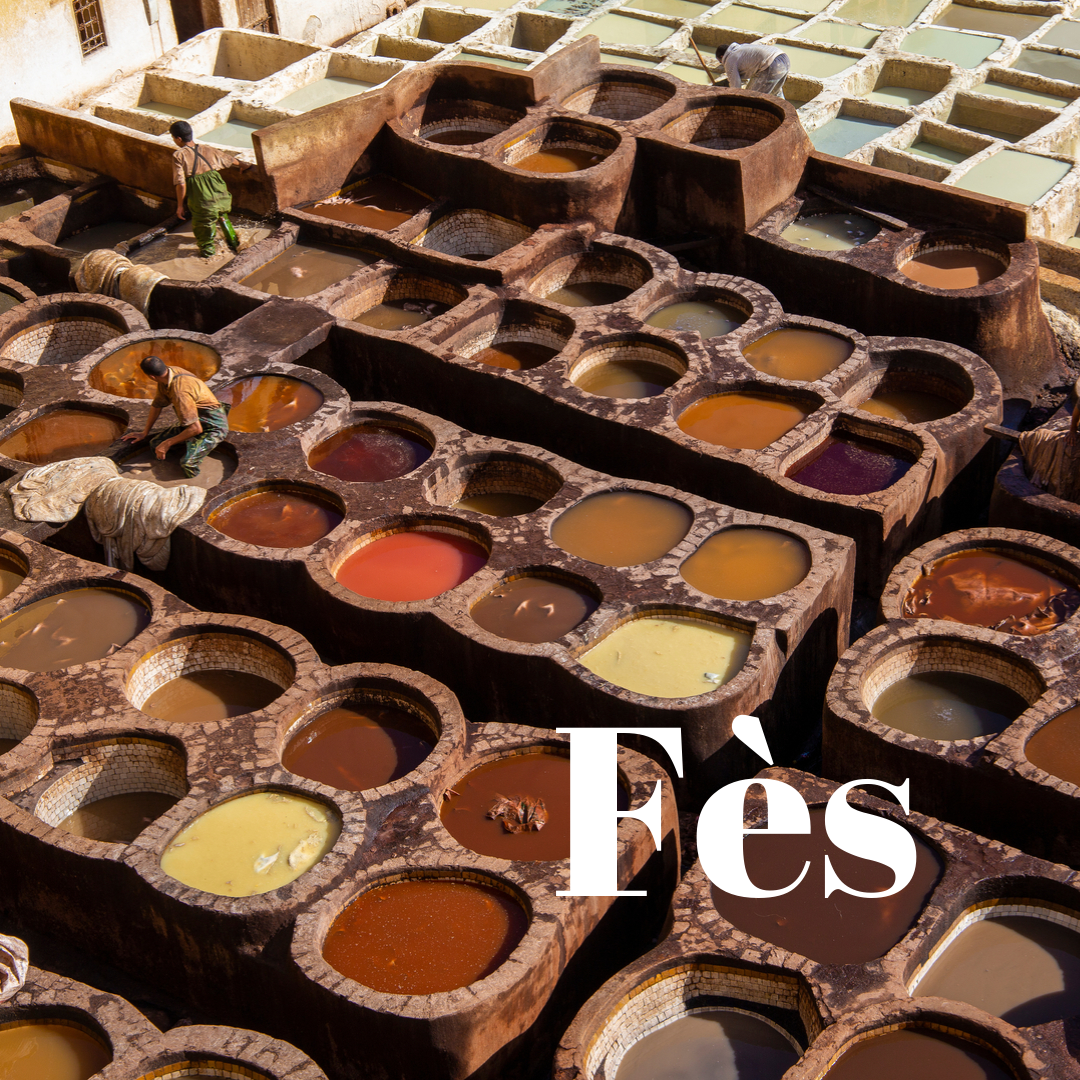 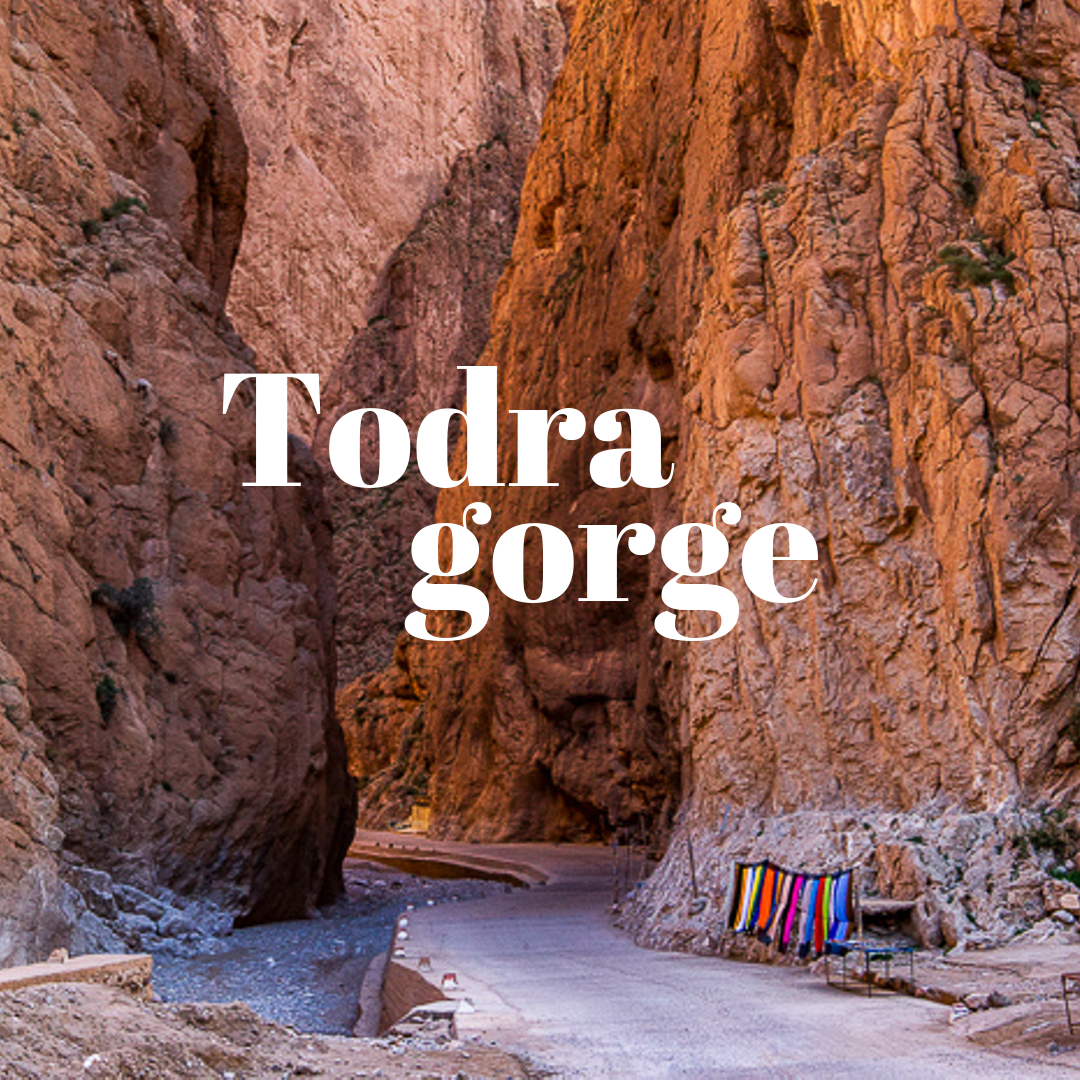 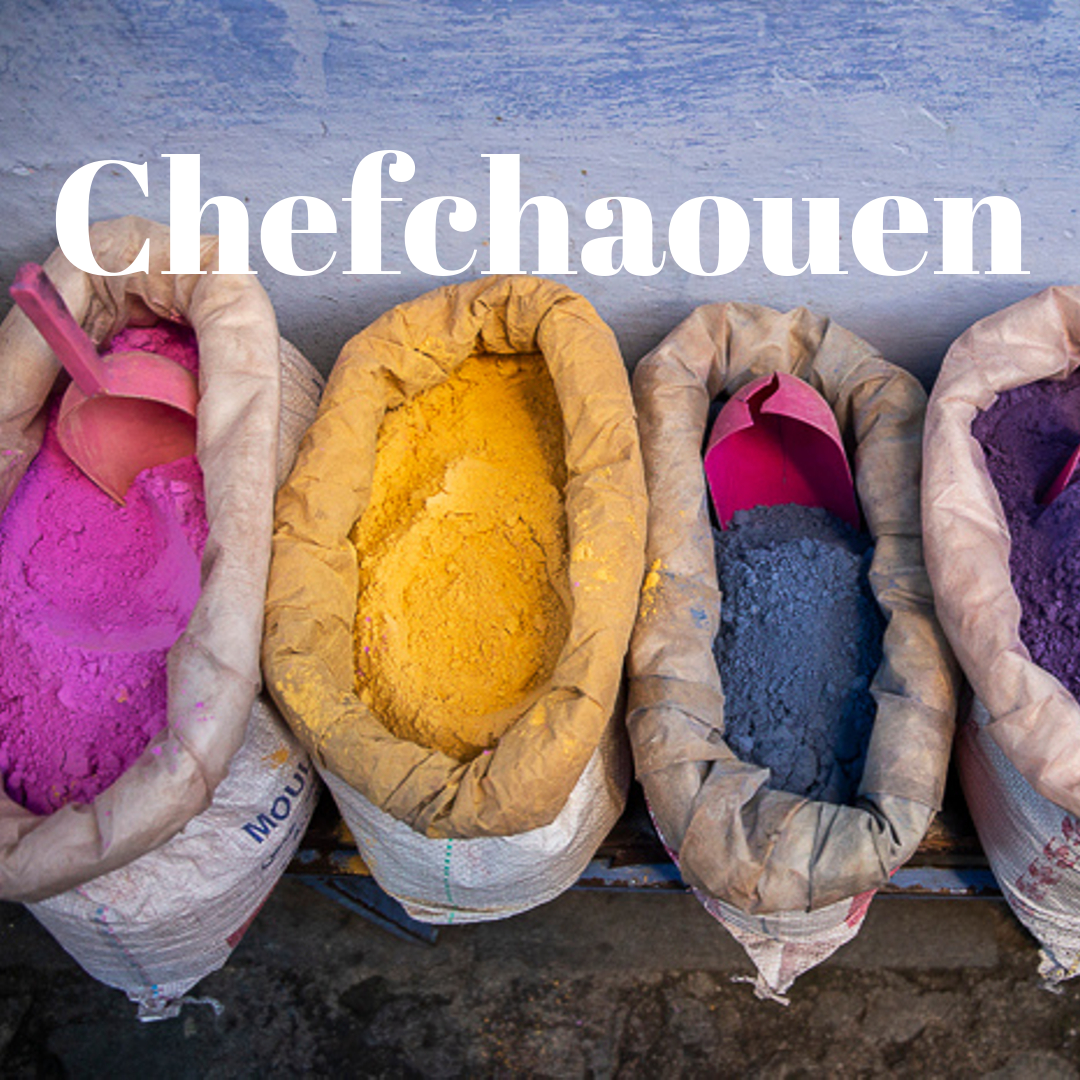 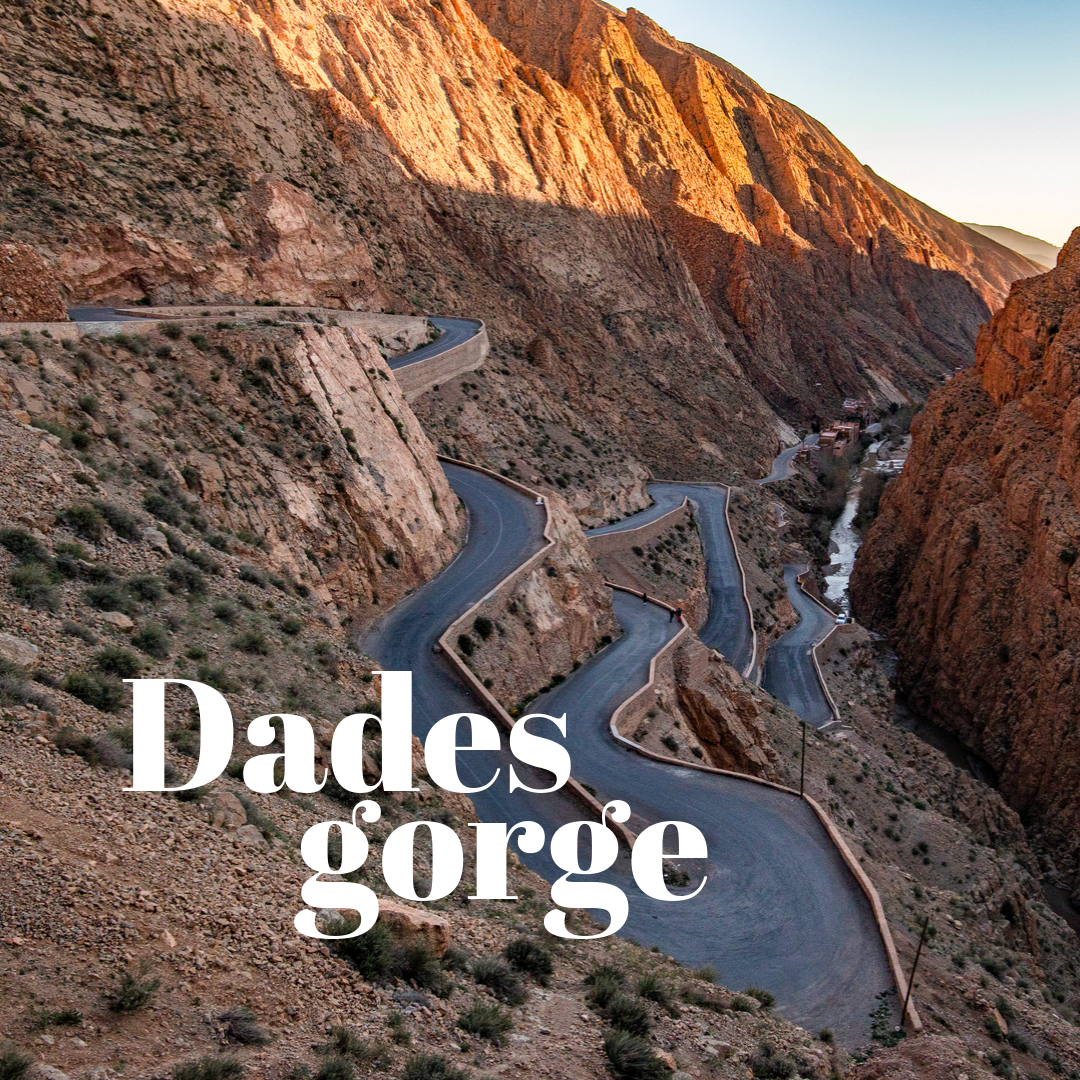 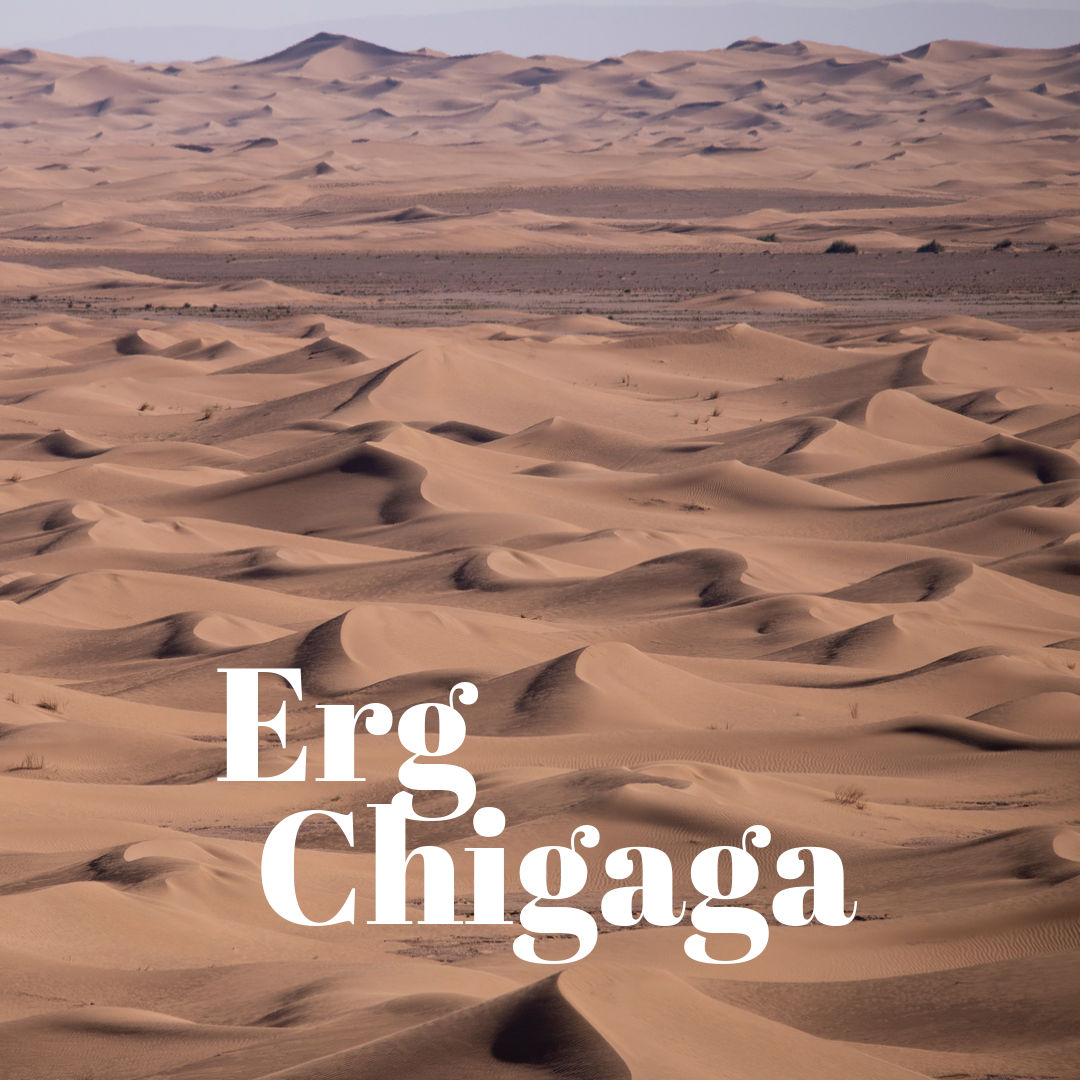 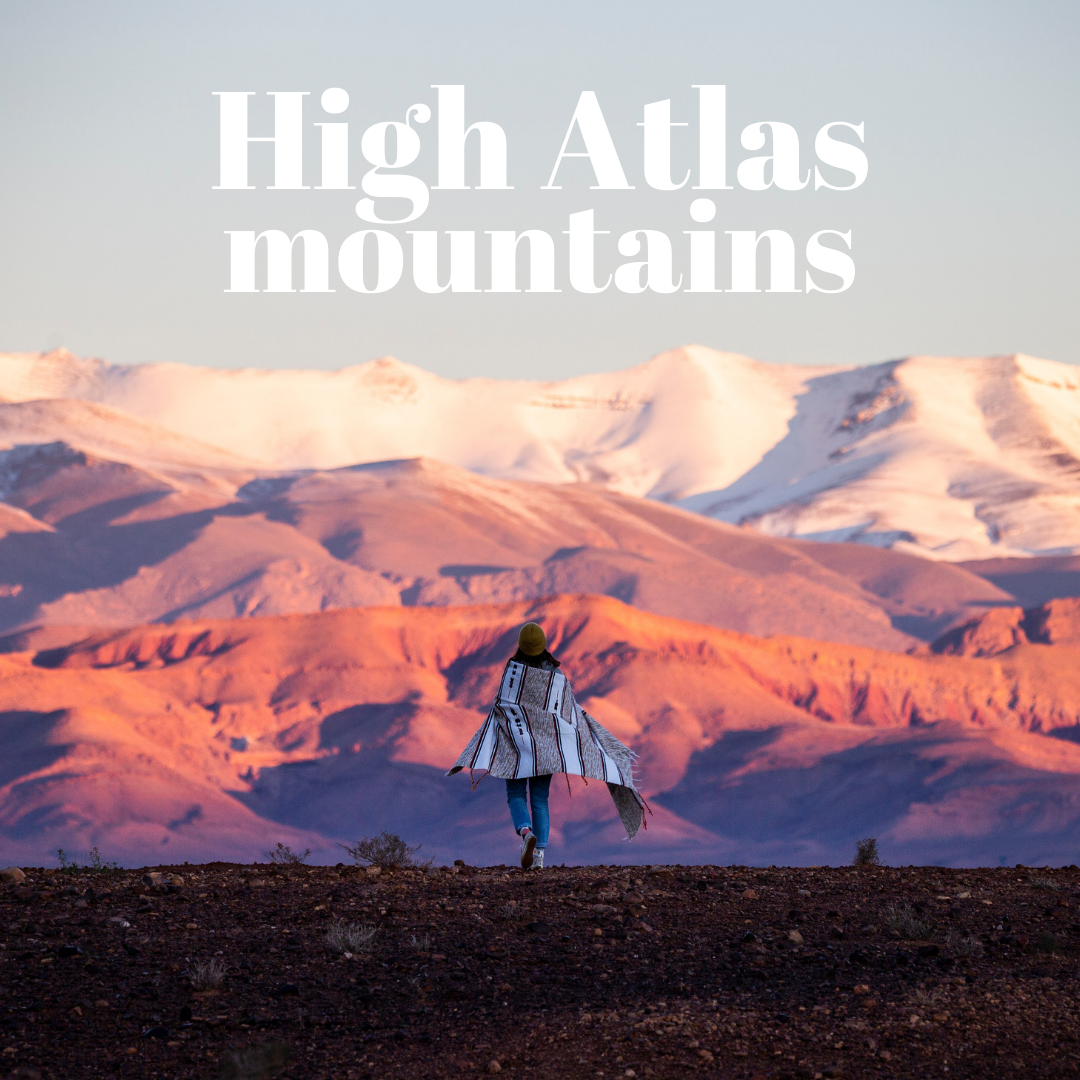 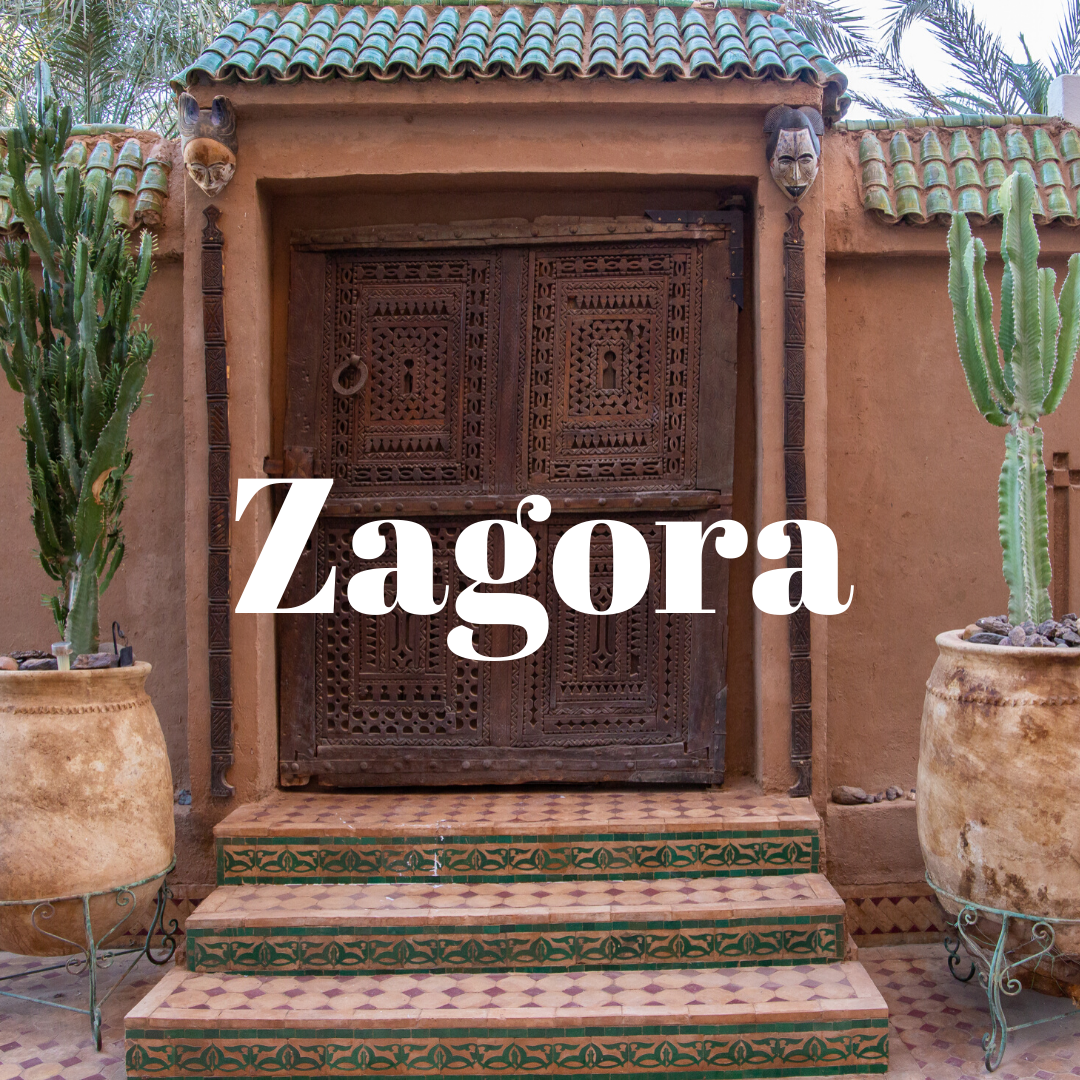 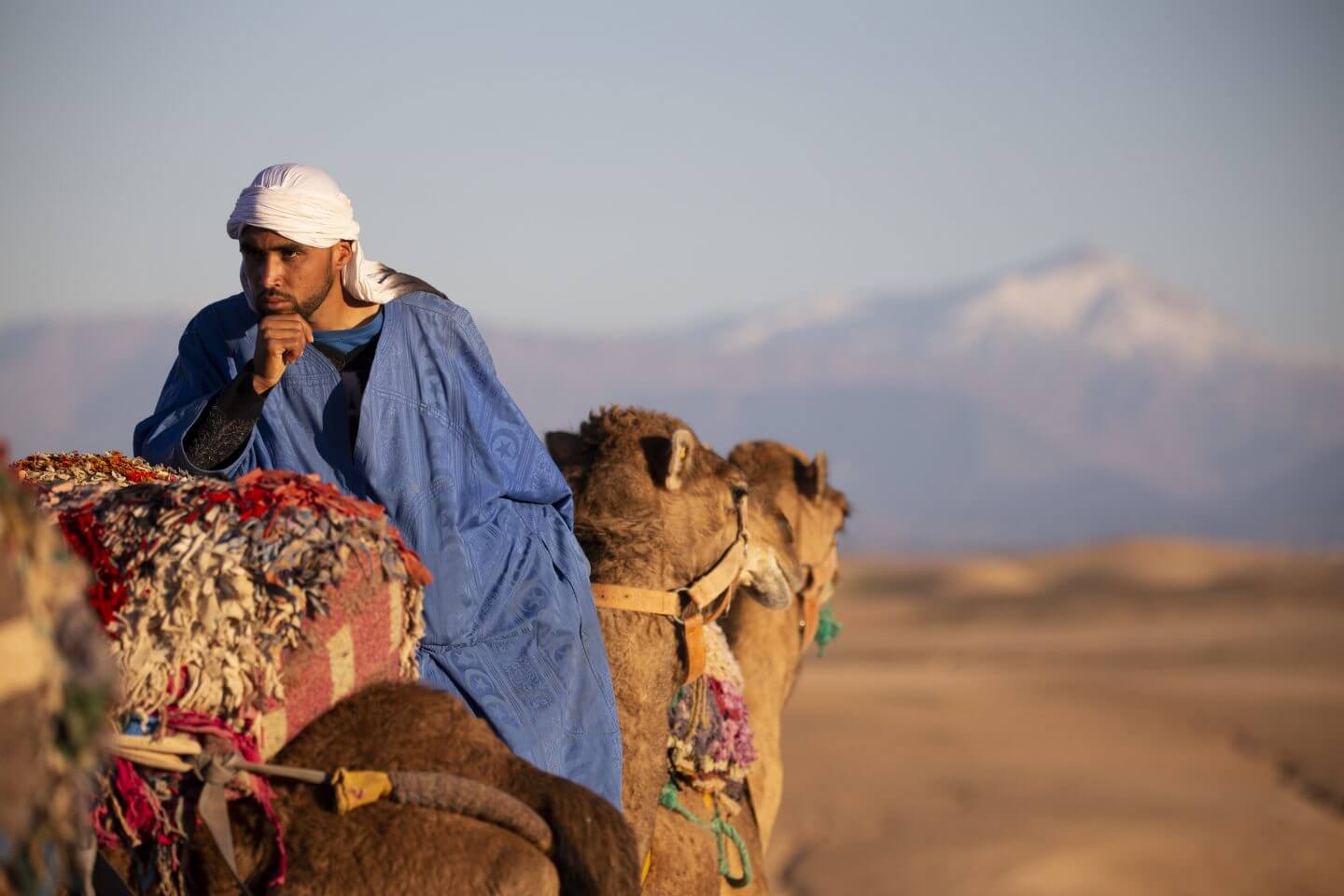 In Morocco, the clocks turn a little differently than in Europe. Everything is a bit slower and more leisurely than we are used to. This can have a refreshing effect – but also make you go white. Here everything happens „Inshallah“ – means „God willing„.

It’s best to take it with humor and join in the Moroccan ease – after all, you’re on vacation 🙂

The main language in Morocco is Arabic. Second language is French. In tourist centers the locals speak English too. The sellers in the famous souks speak all the languages ​​their customers speak too (german, italian, japanese, russian …).

Outside the metropolises and tourist hotspots, things get more difficult. Here the locals speak only Arabic and if you are lucky a little French.

Morocco is considered a safe travel destination and is the most stable country in northern Africa.
Attacks on tourists are very rare. Nevertheless, one should observe the usual security measures (don’t show your Rolex open, don’t leave cameras unattended on the table, carry little cash with you). In the bustle of the medinas take care of the handbag.

Personally, we felt very, very safe during our 1 month trip through Morocco. 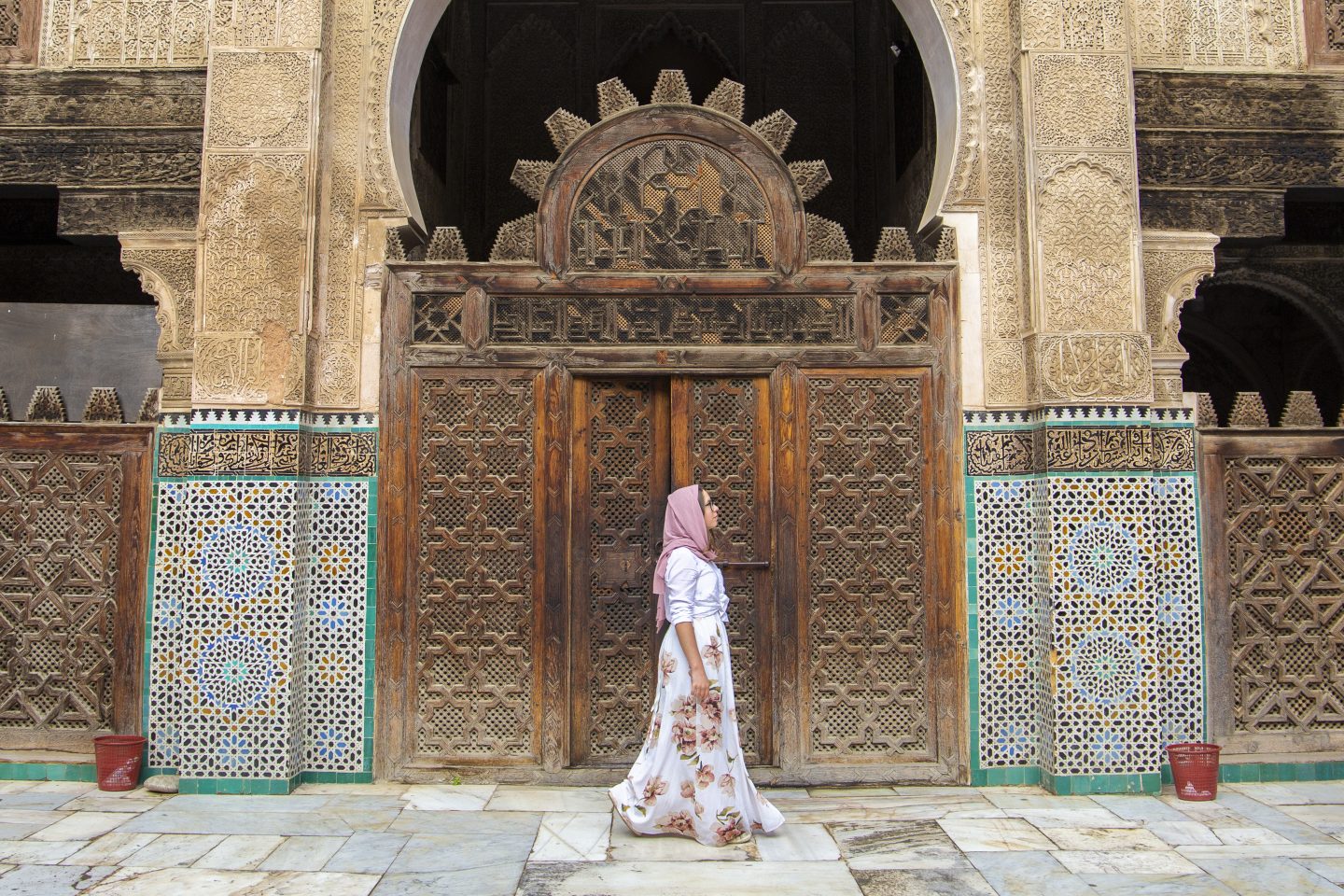 A topic that can be argued about … You hear a variety of stories about female travelers in Morocco.
I can only speak of my personal experiences. I traveled through Morocco with my boyfriend. As a woman in Morocco, I did not feel insecure or „bothered“ for a second – on the contrary. I was always received with great friendliness and a certain „respect“. Sometimes Moroccan men didn’t respond to my questions, but they turned to my boyfriend – but that was not due to rudeness, but to their Muslim upbringing.

I also did not wear a headscarf after the first day in Morocco – not because I did not want it, but because I realized that it was not necessary. Many Moroccan women themselves (especially the younger generation in the cities) no longer wear a headscarf. In and at religious sites, it is advisable to have a scarf with you.

Sexy clothes (very close-fitting, short, low-cut) are of course taboo. It is forgiven as a traveler though – gladly seen it is not.

Wifi is usually only in the hotels and riads of the tourist centers. Very rarely can you find wifi in a restaurant.
If you want to stay longer in Morocco and leave the tourist hotspots, get a Moroccan SIM card. These are available at airports, ferry terminals, many large Mariane supermarkets and in literally every „mom and pop shop“ around the corner (the seller also helps to set up the new SIM card).

In Morocco, mobile data is also very useful for navigating the winding alleyways of the souks. 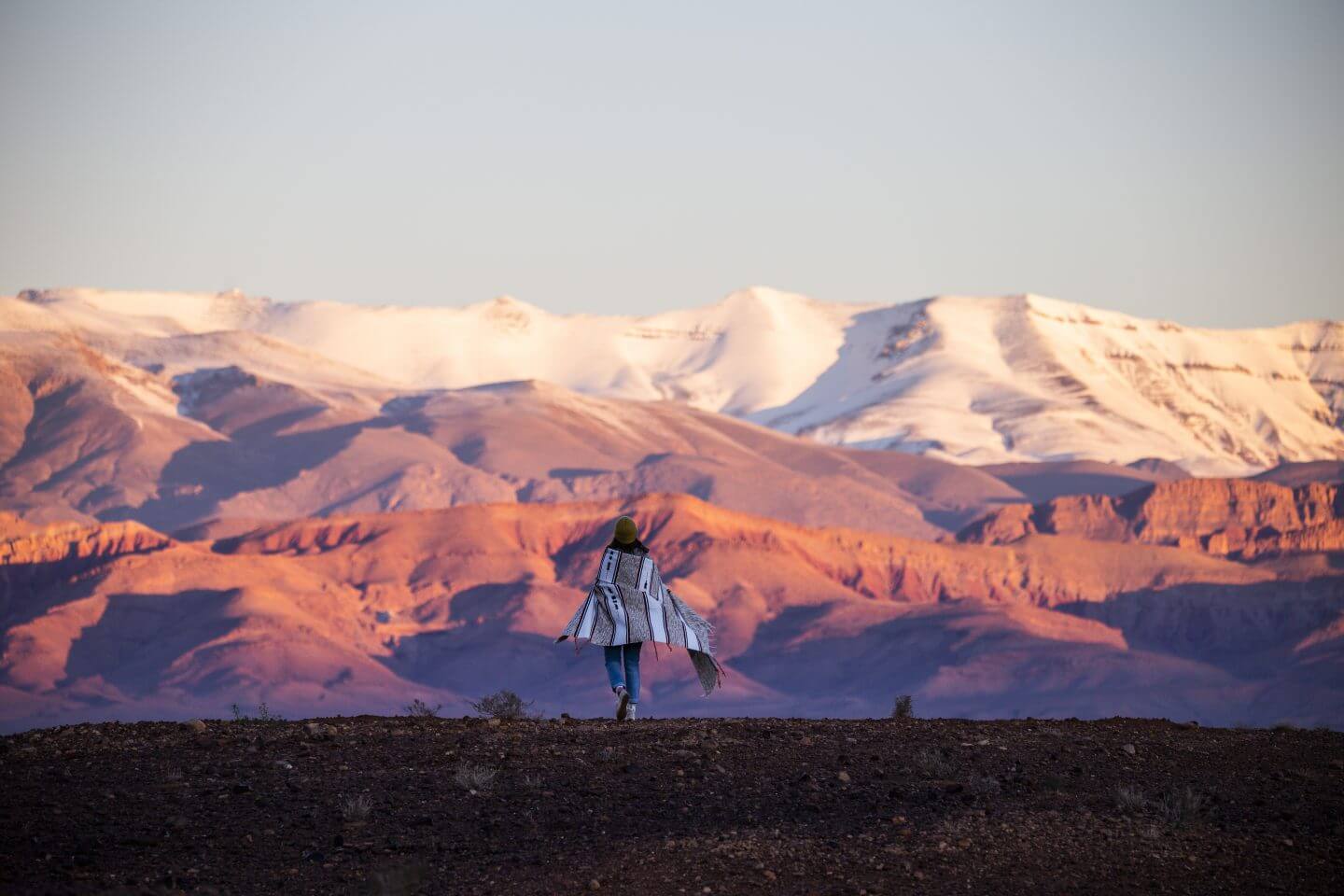 The weather in Morocco can be roughly divided into two categories: north of the High Atlas, there is a Mediterranean climate. In other words, when it is cold in winter in Europe, it is also relatively cold in northern Morocco. You should always carry warm clothes with you.

South of the High Atlas, the climate is influenced by the Sahara. Here it is much warmer all year round and glowing hot in summer. Note: even in the desert it can get very cold at night! Always carry warm clothes with you.

The mountains themselves have an alpine climate. In winter it is snowing, in summer it is nice and cool.

In Morocco you pay with Moroccan dirham.

11 dirhams correspond to about 1 € or 1USD (as of December 2018). In all major cities, at airports, ferry terminals and tourist hotspots, there are bureaux de change, banks and ATMs. At street stalls, hawkers and souks, however, it is also possible to pay in euros – it is usually charged a flat rate of 1 € for 10 dirhams. But beware: only undamaged euro banknotes are accepted (even banks can not change damaged banknotes).

Attention: outside the big cities and souks it is often not possible to pay by card! Even at gas stations and in normal supermarkets, often only cash is accepted. 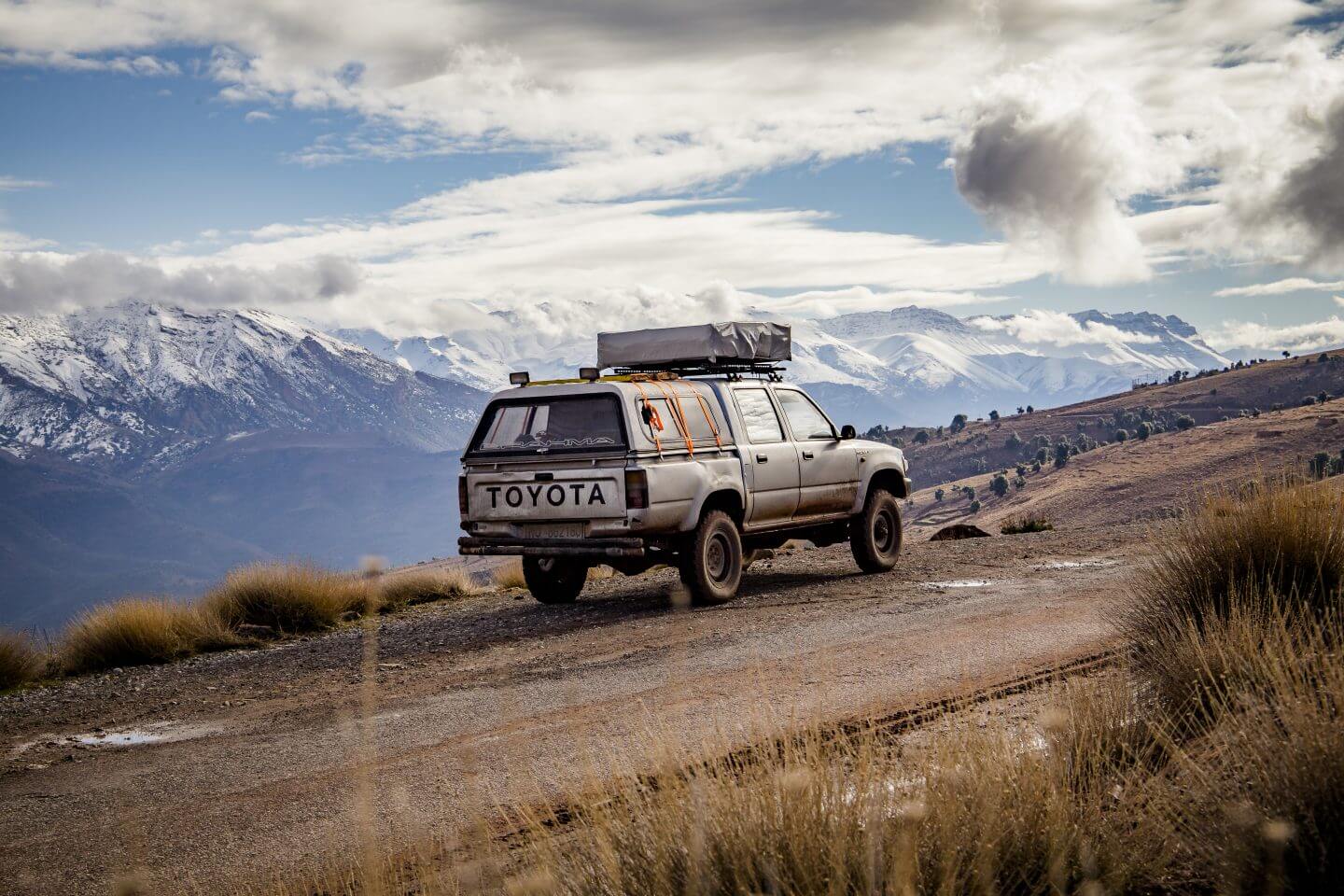 In Morocco you can find normal (paid) campsites only around the tourist hotspots.

Otherwise you can camp free/wild everywhere (outside of the cities of course). As long as you do not disturb the traffic or the residents, you won’t get any problems. Just be prepared to see some curious and enterprising locals drop by to sell you something. If you do not want to, you have to look for a far-off place that is not visible.
Of course, always: „LEAVE NO TRACE!“

Morocco has a well-developed network of roads. There are a few toll motorways, many highways and many more gravel pistes.

At the moment there is a veritable road-building boom in Morocco! Every day new roads are opened and slopes are asphalted. And due to the tar machines in Morocco run much faster than the printers in Europe, it may be that street descriptions in travel guides are often outdated. What used to be a bumpy mountain track can have become a broad asphalt track within just a few months.

In the cities there is always a lot of excitement and bustle on the streets. Here you have to drive with great care.
The medinas are usually completely closed to traffic. 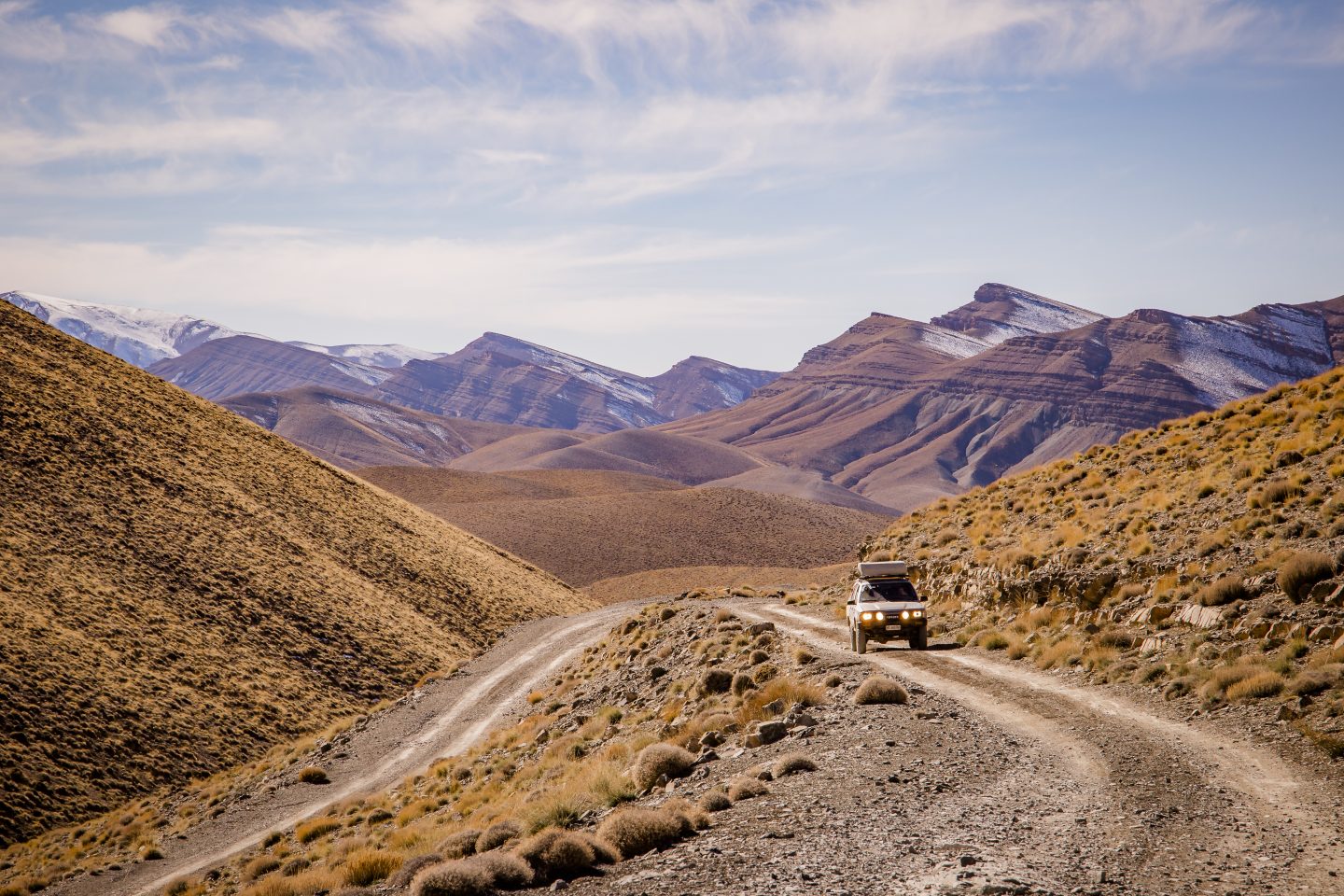 Morocco has the same road rules and speed limits as ours in Europe. There are only a few racers.

But there are many other sources of danger on Morocco’s roads: donkey carts, hordes of cyclists (who do not pay attention to the cars), even larger hordes of pedestrians running all over the streets (here no one stops at zebra crossings), to the outermost edge and beyond loaded trucks (that like to tip in the strong crosswind), in desert areas sand drifts and in the mountains snow roads, which are not always cleared.

Especially at night you should not drive – many of the Moroccan vehicles also like to drive without light.

In Moroccan cities there are paid and guarded parking areas (usually outside the center and the gates of the medinas). Here, the prices vary greatly depending on the city (from 2-10 € per day).

If you leave your vehicle at a guarded parking lot, you can assume that nothing will happen to it. Nevertheless, of course, no valuables should be left in the car.